Gossip Girl Reboot Is Officially Coming To HBO Max - What Can We Expect? 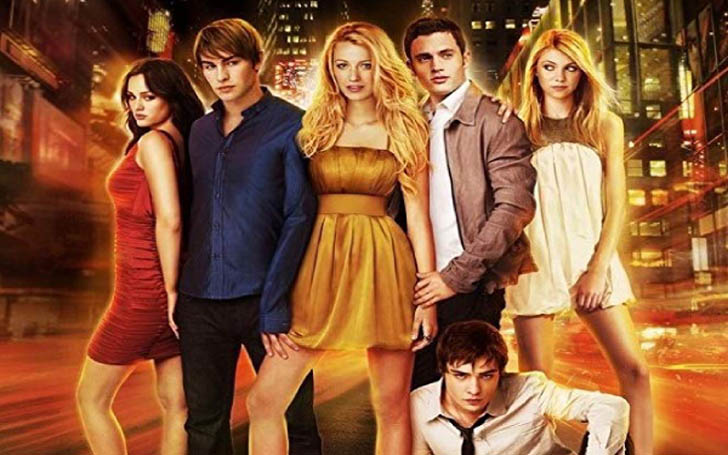 WarnerMedia is adding another "original" content to its new streaming site HBO Max.

Nothing is sacred in this age of mining old content, everything gets dug up, and producers try to reignite life into years-old content and restore them to their former glory but reboots hardly work like they are supposed to. We get something close to Fuller House and Dynasty than Queer Eyes when producers try to recapture the past glory of years old show.

In hopes to capture the old magic, HBO is going to reboot Gossip Girls eight years after the original series went off the air. Starring Blake Lively, Leighton Meester, and Penn Badgley the show is being rebooted by HBO Max, the brand new streaming service by WarnerMedia. The show is going into production as WarnerMedia ordered ten one-hour-long episodes to air in 2020.

This news is not a surprise as rumors of Gossip Girls returning started circulating way back during the start of the year. The president of CW, Mark Pedowitz, said discussions were ongoing for the reboot of the show, and still, they were still unsure if they were there yet. He even said they were not sure what the show was shaping out to be, but now it seems everyone is sure where they are headed with the new show.

Watch: The trailer for Gossip Girls

The show is set some eight years after the finale of the original show, and the cast will be a new group of characters. The private school New Yorkers for the rebooted show will be introduced to the new surveillance system of the Gossip Girl site.

Original series creators Josh Schwarz and Stephanie Savage are returning to the new rebooted series as executive producers. The new show, whose logline says, “address just how much social media – and the landscape of New York itself – has changed in the intervening years,” will also get its old showrunner Joshua Safran to run the new series.

HBO is riding high right now as the premium cable channel brought home a total of 137 nominations at this year’s Emmy awards. Series such as Game of Thrones, Veep, Barry, and Chernobyl brought in massive nominations for the channel. The cable company also recently premiered their new show Euphoria which was geared more towards the youth as HBO is trying to find new shows to fill the giant hole left by the end of Game of Thrones.

The remakes for old series hardly become successful as HBO will hope for a good launch for the reboot. There are more bad remakes of past shows then there are great ones as WarnerMedia will be hoping for an excellent presentation as the studio gets ready for the streaming battle with Apple, Disney, Amazon, and Netflix.

HBO is set to premiere its streaming platform in 2020 when shows such as Friends (which was recently pulled from Netflix) as well as Fresh Prince of Bel-Air, Pretty Little Liars and the new Game of Thrones prequel series. The streaming platform will also air some new content from Kaley Cuoco, Denis Villeneuve, and Reese Witherspoon as well as a new Gremlin animated show.