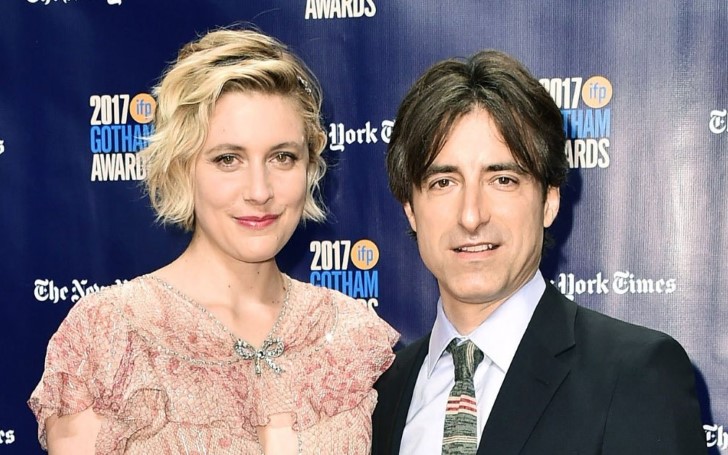 Greta Gerwig and Noah Baumbach are now parents to a beautiful baby boy.

Greta Gerwig and Noah Baumbach, her longtime romantic counterpart have expanded their family by one more heartbeat. The pair welcomed a baby boy into this world on Wednesday, 20th March.

You may also like: Rami Malek Finally Speaks Out Against Director Bryan Singer After New Sexual Abuse Allegations

The cameras took notice of the couple when the 35-year-old Lady Bird director and the 49-year-old While We’re Young writer/director walked with a baby stroller in Manhattan on Tuesday, March 19. The sighting also gave rise to the speculation that the long-term lovers secretly started a family. 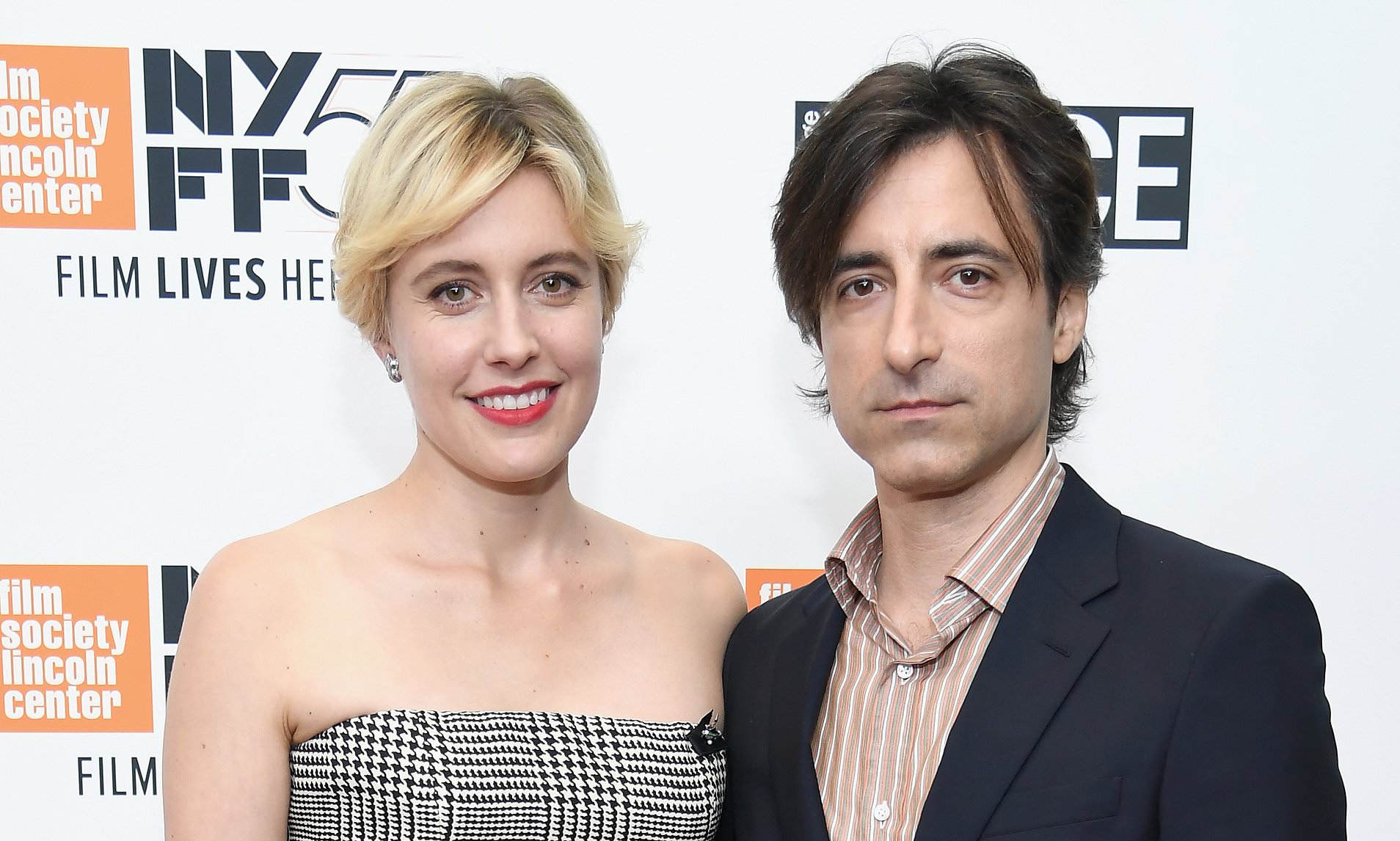 An eyewitness told E! on Wednesday,

“Noah was pushing and Greta was right next to him. They were chatting and enjoying some fresh air,”

“They were bundled up in the chilly weather and they had a gray and white striped blanket draped over the stroller. It seems like the baby was sleeping because they were busy talking and didn’t have to tend to the baby.”

The pair began their romantic indulgence back in late 2011 after she starred in his film Greenberg. In addition, Greta was actually seeing someone else while filming commenced but ultimately called it quits after the realization that she was in love with Baumbach. The couple collaborated on multiple occasions including Frances Ha in 2012 and Mistress America in 2015.

Also read: Stan Lee Created One Last Character With His Daughter Before He Died

The newborn is the first for Gerwig while Baumbach shares a 9-year-old son, Rohmer, with ex-wife Jennifer Jason Leigh.