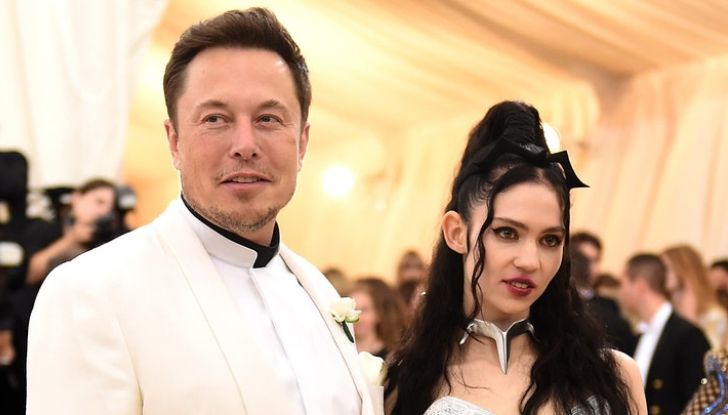 Claire Elise Boucher, aka Grimes, recently revealed that she suffered a panic attack that led to hospitalization with an Instagram post. It happened sometime after Grimes made an appearance at her boyfriend Elon Musk's Saturday Night Live hosting debut on the weekend.

Grimes revealed that she suffered a panic attack following her appearance in SNL on Saturday.
Photo Source: Lad Bible

Decked up as Princess Peach alongside Miley Cyrus, who was the musical guest on the episode, Grimes, 33, took to her Instagram this Tuesday to post a picture of herself posing with Miley. The Delete Forever singer captioned, "Forgot to post this cuz I somehow caused myself to have a panic attack and went to the hospital yesterday which tbh was quite scary and I suppose it's a good time to start therapy."

Check Out: Who is Bill Gates' Wife in 2021? Find About His Married Life Here

Grimes's boyfriend Elon Musk had to face much heat from critics for his choice for SNL, but Grimes, supportive of her beau nonetheless, wrote; "So grateful to the SNL team for being so kind and letting me sneak in as princess peach snd so proud of my beautiful E, he killed it."

Grimes and her sweetheart Elon share one son; the couple was backlashed mercilessly last year when they named their firstborn X AE A-XII. Hosting the Super Mario-themed sketch episode, Elon Musk portrayed Wario, accompanied by his girlfriend Grimes and his mother, Maye Musk.

The May 8 SNL episode instantly became a hot topic after Elon revealed his unique neurological condition called Asperger Syndrome to the audience and also claimed to be the first-ever host with Aspergers to host the long-running SNL.

Even though Musk's episode became the third best rated of the year, garnering over 7.3 million viewers, the production team and critics are still against the business magnate hosting an SNL episode in the future.