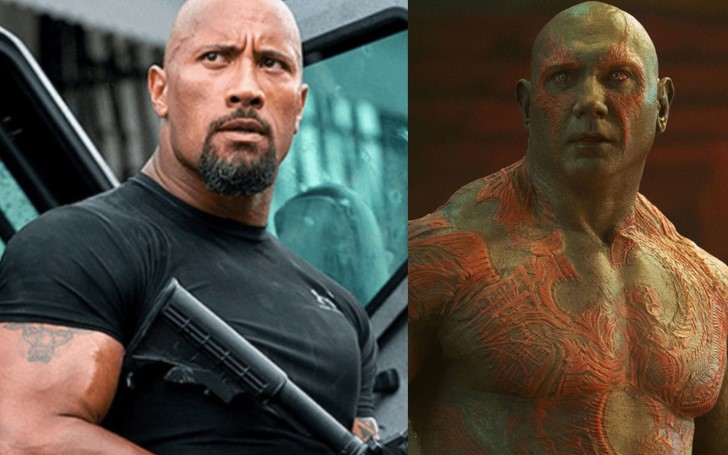 Former WWE heavyweight champions Dwayne Johnson and Dave Bautista, are without a doubt similar in many aspects as they transcended to the Hollywood limelight after a career in pro wrestling.

Although Rock went out to be a successful actor with dozens of blockbuster hit movies whereas Bautista only got chance to debut in smaller and featured roles.

Find out: Most Beautiful Woman in The World Without Makeup

The 50-years-old Bautista shared that he holds no interest in holding the success 'The Rock' carries. In fact, the 6-foot-4 inches star shared that he's getting better by doing things his style and opened the fact that Jumanji star doesn't hold those struggling qualities. 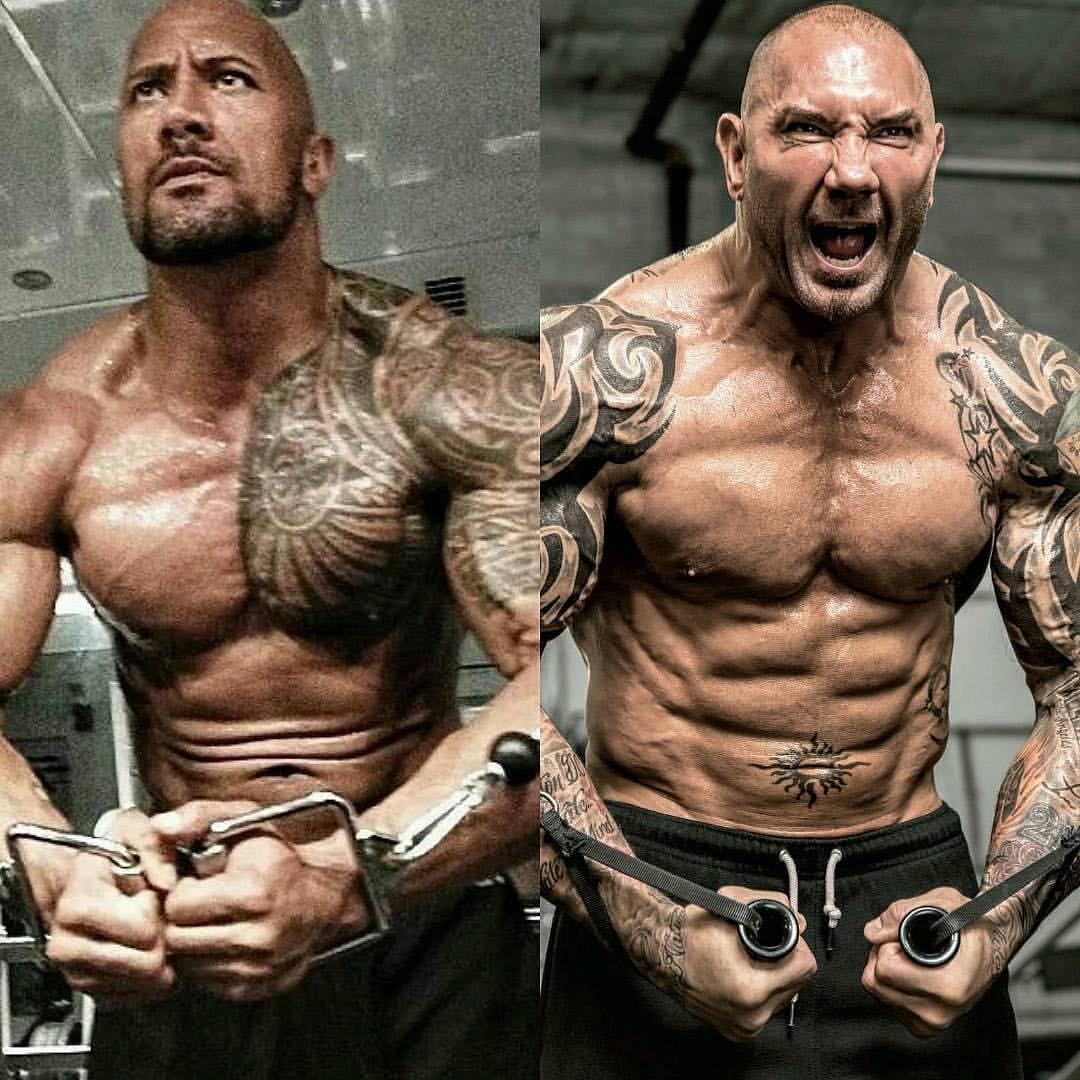 According to Cinemablend, Bautista exclusively opened about the situation saying:

"Rock was, in a way, a movie star before he was even a movie star. There is something about him that’s really special. I’d never take that away from him. Would I consider him a great actor? Fuck no."

However, a certain part of the 265-pound wrestler makes sense in some way. The 46-years-old Dwayne has always been popular in both of his careers. Initially, during her wrestling career at WWE and currently in his Holywood acting career.

Bautista exclusively shared during an interview by Tampa Bay Times :

Sarcastically dissing the 'Skyscraper' star and confessing that Dawyne was only able to accumulate such huge stardom because of his association with big directors such as Jake Kasdan (Jumanji) Sam Mendes (Spectre), Denis Villeneuve (Blade Runner 2049) and more.

Check out: Dwayne Johnson Flew From Los Angeles To Miami To Spend Valentine's Day with His Daughter

The 'Final Score' star Bautista, however, is doing great in his movie career. He has successfully delivered some hit movies and associated with Marvel Cinematic Universe's Avengers and Guardians of the Galaxy as Drax the Destroyer.

Currently, Bautista is planning to open his own production house like Dwayne Johnson's Seven Bucks Production.

So, what do you guys think about the ongoing feud between the two wrestlers? The Rock has not replied anything regarding the subject yet. Meanwhile, the fans of the Rampage star are desperately waiting for Johnson's reaction towards the criticism as the former WWE champion Bautista is up against the Bull this time.