home Lifestyle Hailey Baldwin Is The Best Of Friends With Her Mother-In-Law!

Hailey Baldwin Is The Best Of Friends With Her Mother-In-Law! 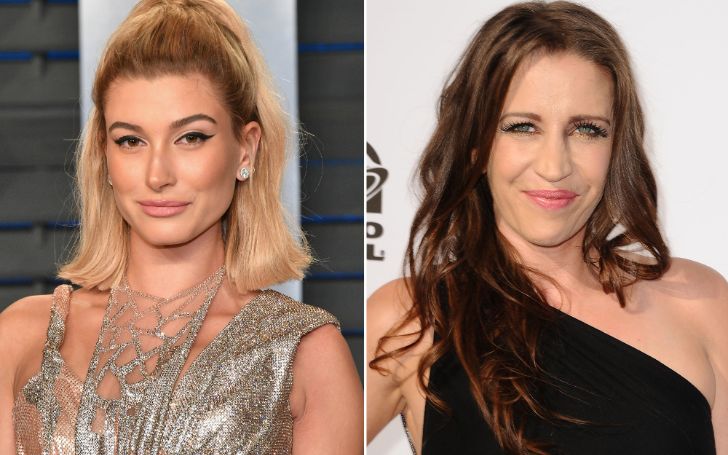 Hailey Bieber and mother in law Pattie Mallette are in-fact BFF's in the Bieber family.

The 22-year-old model Hailey Bieber lately demonstrated some love to Justin Bieber's mother Pattie Mallette, when the 44-year-old put a series of selfies on Instagram.

Daughter in law, Hailey was one of the first and noticeable commenters on the post which reflected the strong bond between the two mother-daughter within the Bieber family.

Recently on Friday, July 6, Mallette, 44, uploaded a black and white themed photo of herself writing “Summer love in Canada 🇨🇦 eh?” along with a hashtag that reads, adding the hashtag “#noplacelikehome.”

Baldwin then expressed her love with some remarkable words, “How does my mother in law look 21???!!?” The 22-years-old model then wrote in the comments section of Mallette’s post. “The most beautiful!!!”

But Friday, was not the first time both ladies showed their bonds with praises on social media.

Earlier this week, Mallette tweeted out a positive message In the course of the continuous drama between Taylor Swift and the long-time manager of Bieber and his friend Scooter Braun.

“Why all the division?” Bieber’s mom wrote on Sunday, adding the hashtag “#LoveWins” and a red heart emoji.

The 1.71m tall, Hailey supported her post admiring it and taking her hubby Justin's side. It seems like the family is going stronger since Hailey stepped in, the notable first was helping Justin battle depression he constantly used to talk about and now the support and care for her mother in law.

As a matter of fact, Justin and Hailey who formally tied the knot secretly are planning for a larger wedding in a traditional way with family members and their star friends. The news was exclusively shared by sources close to PEOPLE.

Stay tuned and connected to find details on the following news.