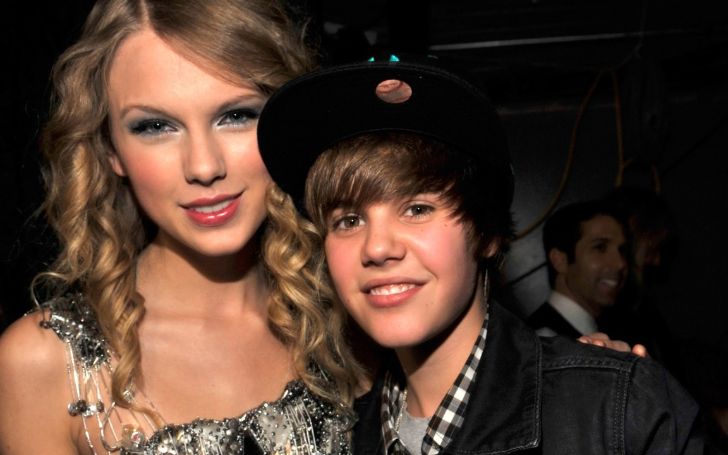 Justin Bieber chided Taylor Swift saying she should have at least communicated before posting such thing on the internet as communication is the only way to resolve any conflict.

Reportedly, Justin Bieber has come out to defend his manager, Scooter Braun. The 'Sorry' singer took to Instagram to call out Taylor Swift for accusing him and his manager for bullying.

Justin after reading the blog of Taylor in which she openly accused Scooter of bullying, the 'Baby' singer slammed her by saying 'you need to calm down' singer!

Bieber posted a lengthy response in which he said it was wrong for Swift to take to social media and get people to hate on Scooter. The 'I don't care' singer further added that it appeared to him Taylor did this to gain sympathy.

Here's the excerpt from his response, "As the years have passed we haven’t crossed paths and gotten to communicate our differences, hurts or frustrations. So for you to take it to social media and get people to hate on Scooter isn’t fair. What were you trying to accomplish by posting that blog? seems to me like it was to get sympathy. you also knew that in posting that your fans would go and bully scooter. Anyway, One thing I know is both Scooter and I love you."

Bieber continued and even scolded Taylor saying she should have at least communicated before posting such thing on the internet as communication is the only way to resolve any conflict.

"So banter back and forth online I don't believe solves anything. I’m sure Scooter and I would love to talk to you and resolve any conflict, pain or any feelings that need to be addressed. Neither scooter or I have anything negative to say about you we truly want the best for you. I usually don’t rebuttal things like this but when you try and deface someone I love the character that's crossing a line," Bieber said.

The drama began when Braun bought the record label, 'Big Machine', which was the former record label of Swift.

The purchase allowed Braun to own all the greatest hits of the 29-year-old singer for which she was not too pleased.

The 'Shake it Off' singer was clearly not happy about the deal and claimed that the singer only came to know about it when she read the announcement.

After reading the announcement, the singer wrote on her Tumblr, "All I could think about was the incessant, manipulative bullying I’ve received at his hands for years."

While two are busy accusing each other, we hope these two find peace and, Justin, somehow seems to be trying to fix things here.

However, whatever the 'Sorry' singer said on his post, should have applied to himself first and should have communicated with Taylor before posting banter and slamming her.

Anyway, let's hope they will find some way to fix things and end the drama.