home Entertainment What is Halston's Net Worth? Find All the Details Here

What is Halston's Net Worth? Find All the Details Here 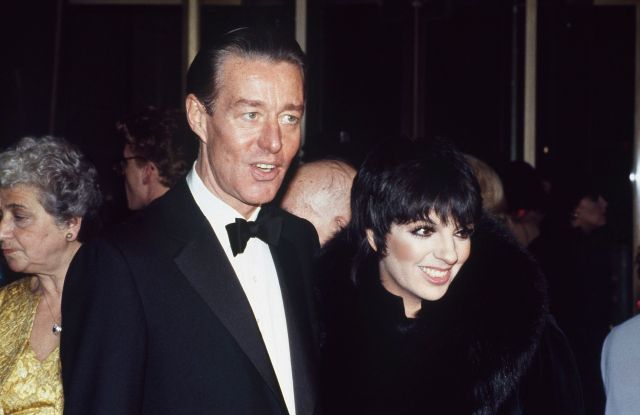 Halston's Net Worth at the Time of His Death: Complete Facts Here!

An iconic fashion designer who rose to global prominence with his chic yet minimalist designs in the 1940s, Halston's name trends again as the late star's biopic 'Halston' gains massive popularity on Netflix. Roy Halston Frowick, his real name, had passed away 11 years ago on March 26, 1990.

Trained at The School of the Arts Institue of Chicago, where he enrolled in a night course, Halston shot to fame after he designed the pillbox hat which Jacqueline Kennedy wore. As Halston's legacy is being appraised once again but by a whole new generation of spectators this time, the following are intel on the late star and the net worth he made whilst he was still alive.

Roy Halston's net worth is estimated to be $100 million at the time of his death.
Photo Source: Glamour

Halston opened his first ready-to-wear line Halston Ltd. in 1969, which drew an upscale clientele mostly celebrities. Halston's net worth at the time of his death is estimated to be a whopping $100 million, although the icon earned way more than that in his lifetime.

Check Out: Marc Lore's Net Worth in 2021- The Complete Breakdown

He reportedly made $30 million from 1968-1972. Dubbed the 'Premier fashion designer of all America' by Newsweek, he also signed a $1 billion contract with the retail chain J.C Penney in 1983, a deal which became the beginning of his doom. Halston's brand fell from its high-end stature following that and just a year later he was fired from his own company.

Beaten by Aids-related cancer, Halston died a miserable death in 1988. Some blame his wrong business decisions, while many cite his troubled relationships with men as the reason for his self-destruction.

Although Halston never admitted to being gay publicly, sources tell, he was gay and hadn't been upfront about it because of the stigma around it. Halston's romantic links with the Venezuelan sex worker, a man named Victor Hugo was a known tale back then. The pair reportedly dated on and off for 10 years.

While he was still dating Hugo, reports of Halston having an affair with a married fashion designer named Luis Estevez went haywire, further damaging his reputation. Halston was also rumored to be dating a close friend and colleague Elsa Peretti at one point, but many opined it couldn't have been given the fact that Halston was definitely gay.

Based on the book 'Simply Halston' by Steven Gaines, 'Halston' (miniseries) was ordered by Netflix in September 2019 and it premiered on May 14, 2021, instantly drawing a heated debate and discussions. Ryan Murphy's limited series stars Ewan McGregor as Halston, Rebecca Dayan as Elsa, Gian Rodriguez as Hugo. Centered around Halston's meteoric rise and self-inflicted fall, the series is rated 7.6 in IMDb.

Garnering mixed reviews from critics, the series has brought the late 70s couturier back in the focus of the otherwise oblivious generation but professionals notes, the casts have failed to bring back the essence of Halston's life, with some even calling the events in the series inaccurate and misleading.