Harry Styles is All Right After Being Mugged at Knifepoint 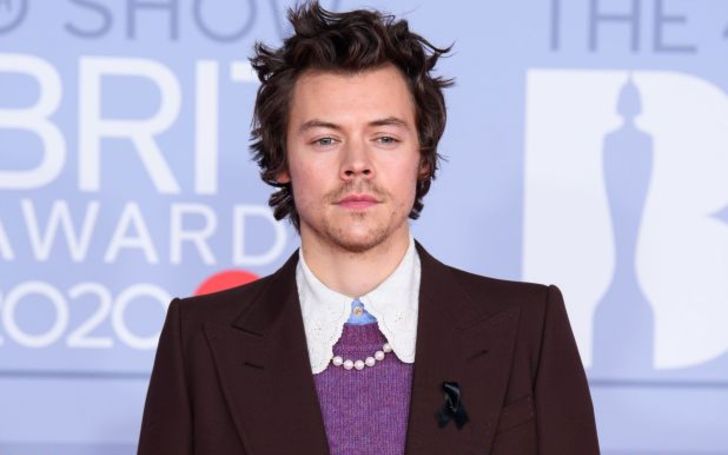 Harry Styles, who recently launched his second studio album 'Fine Line,' was reportedly mugged four days before he attended The BRIT Awards 2020 at The O2 Arena on Feb 18, 2020.

If you are updated with the former One Directions star Harry Styles, then you might've seen his recent classic performance of 'Falling' from his recent album.

Harry kept everything cool on the red carpet at the recent BRIT, Tuesday, despite being mugged at Knifepoint over the weekend.

As sources from PEOPLE confirm, the 26 years old confirmed being robbed in London on Friday, who demanded cash for the 'Sign of the Times' hitmaker. Styles played pretty cool and handed him over some cash and kept him and the guy pretty cool over the situation.

Check Out: Did Harry Styles and Kendall Jenner Date? Grab All the Details of Their Relationship History!

The news initially reported by the Metropolitan Police stated that it happened around 11:50 on Friday, and the investigation for the assailant is going on. Adding to the incident, the police shared, "the victim was not injured; however, cash was taken from him."

Nevertheless, the 'Sweet Creature' hitmaker made an outstanding debut at the award with a classy yet dashing look as if nothing happened.

Harry Styles shows off in a ravishing look at the Brit Awards red Carpet.
SOURCE: BRIT

Styles opted for a double-breasted Gucci suit with lace collar and his signature pearl necklace with a black ribbon pin. The ribbon was speculated to be a dedication towards his late partner Caroline Flack who died committing suicide last weekend.

You May Like: Will One Direction Get Back Together? Learn All The Major Rumors Since The Band Went Into Hiatus

Nonetheless, we are happy that our beloved 26 years old singer is fit and fine, which really matters. And we'll be hearing more from the 'Watermelon Sugar' hitmaker as he's up for a British male solo artist and British Album of the year ceremony which is being held at The O2 Arena in London.

So who's up for the event? Stay tuned for more Entertainment articles only on Glamour Fame.