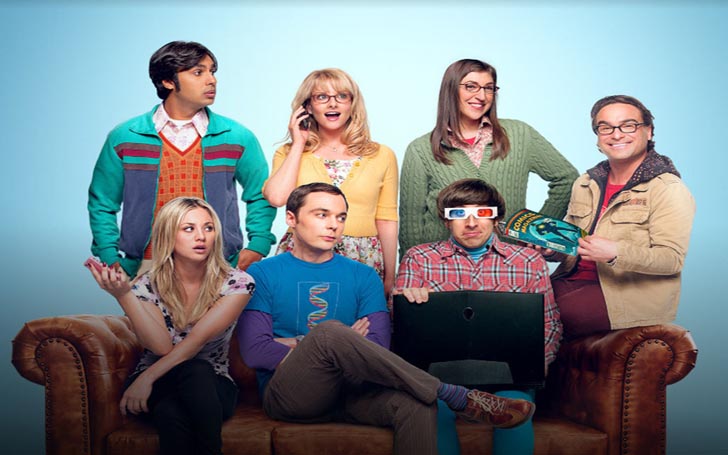 HBO Max won the rights to stream all the episodes of The Big Bang Theory.

HBO Max is making headway in their attempt to position themselves as the premier streaming platform, and now the new WarnerMedia streaming service is adding 'The Big Bang Theory' to their already laugh heavy lineup which now consists of the ‘Friends’ as well as the number one rated comedy show on television for the past seven years.

CBS recently lost the right to broadcast the show, and they also said goodbye to the show by broadcasting the final episode of the series one last time on 16 September. The eye network will lose the rights to the show entirely on 22 September, and when it comes to the streaming rights of the show, HBO Max just paid between $500 million to $600 million to stream all 279 episodes of the show.

This is a massive coup for the company which is currently gearing up for the streaming war, which is right on the horizon. HBO Max also recently partnered up with BBC to air all of the past and future episodes of Doctor Who and other BBC shows. The deal coupled with the recent $250 million-plus expenditure on J.J. Abrams to get all the products by Abrams under one roof, spells clear intent for everyone about the media conglomerate being serious about the biggest broadcasting war since the turn of the century.

Apple TV Plus also recently launched their flagship program ‘See’ which cost the hardware maker $15 million per episode to produce and then there is the new streaming service by Disney Plus which is bringing together everything from Fox, Disney, Marvel, Lucasfilms and Pixar under one streaming platform called Disney Plus. Also, NBCUniversal also announced their streaming service ‘Peacock’ will allow viewers to stream all the episodes of ‘The Office’ as well as a reboot show based on the reboot of the UK version. The also recently halted the release of Psych: The Movie 2 till April, in line with the launch of the streaming platform.

It was high time HBO Max made some move to bolster an already impressive line of movies and TV shows with the addition of what can be the highest binge-able show in all of the shows currently in every studio's lineup. The Big Bang Theory charmed the audiences for years, and now they will be available for the viewers to consume in one place which will go a long way for the subscription-based platform to drum up subscribers when HBO Max comes alive in the spring of 2020.

The TV rights for the show are still held by the network TBS till 2028 and streaming will be exclusive to WarnerMedia.

While you are still here, head on over to Movies & TV Shows to find more articles on The Big Bang Theory, also, take a peek inside our Entertainment section where we keep a collection of news and gossips on your favorite celebrities. Finally, be sure to check out our home page Glamour Fame to see what is happening in the world of entertainment right now.