HBO and Turner Together: The Strategy Behind WarnerMedia’s Anticipated Bob Greenblatt Hire 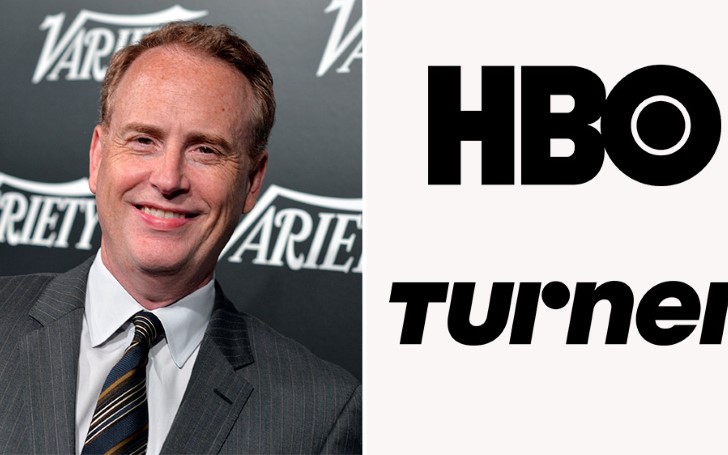 What's next for the Turner Broadcasting and HBO now that AT&T has finally acquired the Time Warner (recently turned into Warner Media).

It was inevitable that few or two rough patches were bound to happen between the two or more tycoons of the entertainment industry after all that fuss of AT&T’s process of purchasing Time Warner started back in March 2018. And this time the feud is especially turning hot between HBO’s CEO, Richard Plepler and newly preordained Chief of the Warner Media (formerly Time Warner), John Stankey.

Last July at the town hall meeting hosted by HBO, Plepler went on to ask Stankey to map out his plans. But Stankey didn’t even utter a word much to his annoyance towards the head of HBO. Later Stankey did mince some statements but sadly it wasn’t onto the face of Plepler. 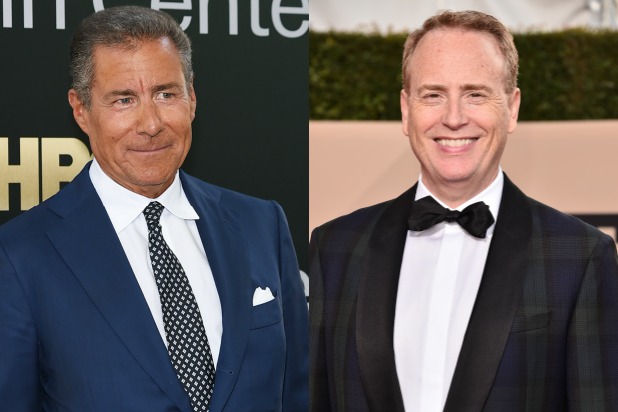 Bob Greenblatt looks forward to merging all the subsidiaries networks of Time Warner into one while HBO's CEO Richard Plepler decides to back off from the board
SOURCE: The Wrap

“It’s going to be a tough year … you will work very hard, and this next year will — my wife hates it when I say this — feel like childbirth. You’ll look back on it and be very fond of it, but it’s not going to feel great while you’re in the middle of it.” Stankey instead shared it in front of some publishers.

Now that a federal court shifted the ruling in favor of AT&T by allowing it to buy the Time Warner company, Stankey has started to implement his plans and as expected neither Plepler nor Turner Broadcasting president David Levy has been considered in it.

The new CEO of Warner Media has been stating his goal from the beginning: Volume. And to that end, Stankey believes it is not ideal to keep Warner’s TV projects in the separate pipeline; since HBO has always been operating independently, while Turner Inc. continued to run in its own unit even after Time Warner acquired the company in 1996.

But it is only a matter of time before that trend changes forever. As the former NBC Entertainment chairman Bob Greenblatt is expected to have a huge authority and large change while overseeing both the businesses. HBO and Turner had already addressed to Stankey, but the AT&T high ranking members don’t think Greenblatt has what it takes to start operating the two entities in a unison.

One veteran agent even compared the Greenblatt’s job to serve as an “air traffic controller.” He said,

“I don’t think you can just run one of those verticals without having oversight over all the verticals. You need to have some consistency across the brands. TNT is doing these shows like ‘The Alienist.’ Why is that not on HBO?”

Given that Netflix is way more progressive in providing all things to all people through one centralized structure, rival media services are also looking to do the same with their junior yet disparate brands. As such one example; AMC Networks recently placed AMC, BBC America, Sundance TV, and IFC under the surveillance of Sarah Barnett.

Likewise, CBS Corp. also appointed David Nevins to serve as the chief content officer over all of its brands. Viacom streamlined its reporting structure under four execs, most recently uniting Comedy Central, Paramount Network and TV Land under Kent Alterman, and MTV Networks with CMT under Chris McCarthy. Even Turner had placed TNT and TBS under the same roof, a long time ago.

Stankey has already made it clear that he was ever ready to reallocate Warner Media’s programming resources; moving more to HBO and some to the studio’s new streaming service. That’s probably why Turner Entertainment chief creative officer Kevin Reilly was considered to administer creative for the HBO’s forthcoming direct-to-consumer streaming platform. Senior director, Anne Reilly and HBO programming president Casey Bloys will now likely both report to Greenblatt, who will be charged with directing the decision, “which assets will go where.”

“It has always made sense to combine all of Warner Bros. and HBO and Turner. [The] personalities didn’t allow.” said another insider.

However, if Greenblatt takes over both Turner and HBO, one hurdle that seems to be on his way is “merging cultures with geography.” While Turner’s L.A. services are conveniently next to the Warner Bros., and HBO currently in Santa Monica yet having just signed a deal for a new office all the way in Culver City to which one critic has blamed the move being “isolationist” on the part of HBO. But Under Stankey’s new authority, Greenblatt seems to be bridging that gap.

“For those of you who have studied the company over the years, for extraordinary as it’s been, there was an era where it was very profitable for each to go at it essentially in its own lane. There was not a lot of overlap. What we’re finding at this moment in time now, we are a stronger company really going at it together.” Reilly explained earlier this month at Turner’s behalf to the Television Critics Association press tour.

Reilly and his staff — which includes former TNT executive Sarah Aubrey, who is currently the head of original content for the new service — have been busy developing new shows, some of which is expected to be revealed in the coming weeks. HBO, meanwhile, has been preoccupied; setting up the dates for the arrays of its own new shows, as ordered by Stankey.

“As I step back and think about what’s unique about the brand and where it needs to go, there’s got to be a little more depth to it, there’s got to be more frequent engagement. I do believe there needs to be a stepped-up investment,” Stankey uttered during last year’s town hall meeting

At first, that threw off Plepler and Bloys, both of whom had been monetizing HBO’s content as rather in the form of pride and distinction vs. profit minded-Netflix’s all-in-one tactics.

But it was also the time Plepler and Bloys were giving HBO a revolutionary output; in 2019 alone, the cable network has 50 percent more in terms of hours (regarding the viewers’ engagement or simply tuning into the channel). Now, with Warner Media’s networks minus its 50 percent stake in the CW; all under one creative ruling, expect resources to further spread — and that number piking to even higher metrics.

One other question that remains is what happens to the Turner networks from now on. CNN (and sister HLN) and Cartoon Network (with sister Adult Swim) still have the respected positions inside Warner Media, with an insight to attract unique audiences for the company. But that also raises similar questions for TNT, TBS, and truTV, all of which will be developing contents for the existing HBO networks and the new streaming venture.

Having said that Warner Media might not let its shows run equally in both the cloud podium and across the HBO’s grid; considering that will cost the company a lot of cash thanks to HBO GO’s relatively lower subscription fees against the original network’s subscription charges.

“If you’re them, you’re thinking not what this looks like next year, but what does this look like in seven years. [But] how do you manage these businesses that are decidedly part of packages that are systemically bleeding? It’s not an easy thing. You want to invest in the future but don’t spoil the EBIDTA. $5 billion is a lot of money.” said one of the correspondents from the Warner Media.

Meanwhile, TNT could very well focus on sports broadcasting, which may add an additional number of viewers — and in some way returns to its roots; which was also the Ted Turner’s original vision for the network in the first place—as the home for the big event, often live, programming. (Only this time, they’ll have to do that without Levy, who had been the key to TNT’s NBA relationship.) TBS might continue to televise comedy, while truTV might continue to zoom in on the kind of small, buzzy shows that may do well in second life on Warner Media’s streaming service.

Although Turner linear networks may continue to exist in long term, they could still become the off-net window for programming that first appears originally and importantly on Warner Media’s HBO.

“This is the first step in evolution. How these things cycle through these different platforms is going to be redefined a little bit. As you know, the media system is reconstituting.” Reilly inspired it at over TCA’s.

“But it has reached maturity. You see the direction of the linear world but at the end of it, TBS and TNT and our small cluster of Turner brands will be amongst the ones left standing. How they work for the hand in glove with this last part of the loop, our own OTT service, is where I think it really opens up new possibilities.” He added, on the possibility that linear practice may still be profitable.