Herald Level: Check Out This Comprehensive Power Ranking Of Your Favorite Characters! 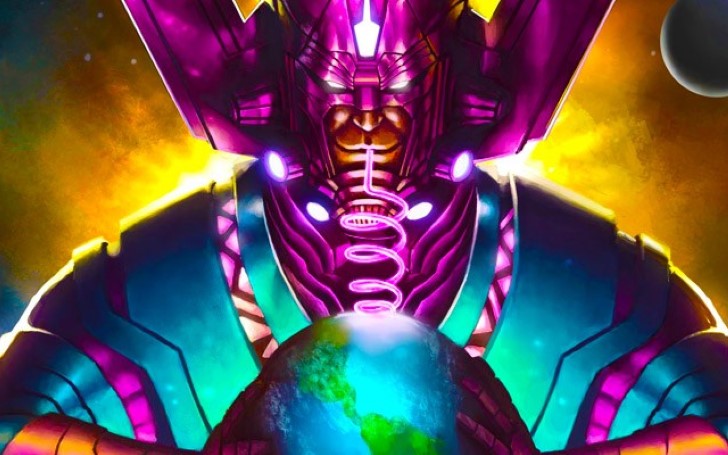 See if your favorite superheroes lie in Herald tier.

Herald from Marvel Comics is used to describe a specific class of characters in the series. Heralds are often characters that work for Galactus and in Marvel are normally a group of people that scour the universe in search of appropriate worlds for Galactus to feed on. If the planet in question aids a conscious civilization, the Herald will often be compelled into battling with inhabitants who attempt to push Galactus away.

The term can also be applied to other fictional beings in a comparable class of might and ability. General Herald - level abilities include capabilities of star busting, moving at FTL to Massively FTL speeds and tanking supernovas. 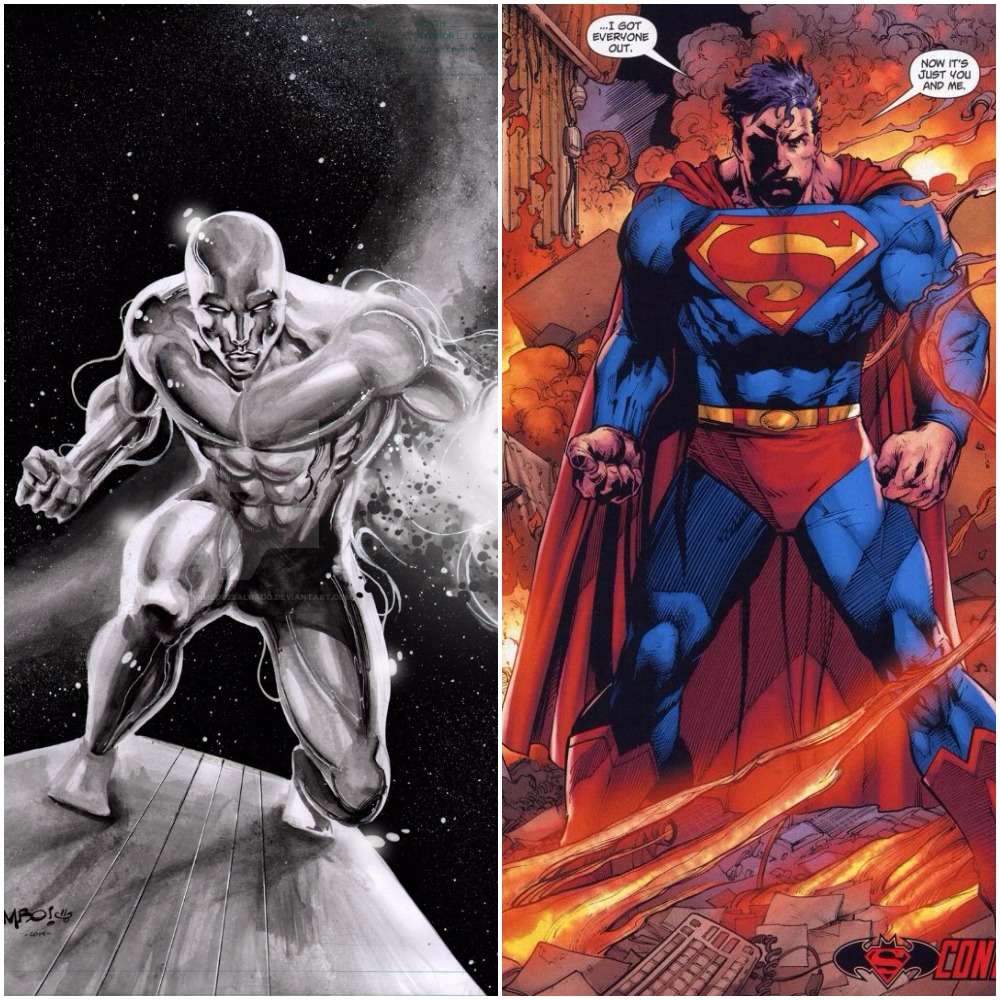 Likewise, mid herald identities are capable of planet busting and multi-planet busting, moving at relativistic to lightspeed to even FTL speeds and tanking planet busters. Some of them are Krillin (Dragon Ball), Lobo (DC Comics), Hulk, Boros (One Punch Man), She-Hulk and Juggernaut(Marvel), Horus (Warhammer 40K), Spawn (Simmons) and The Darkness. 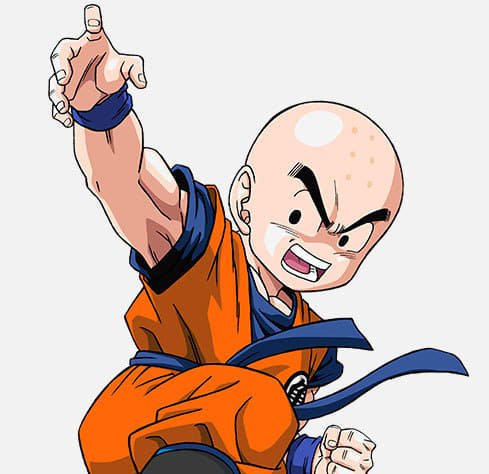 As for the low heralds, these individuals holds the abilities of Life-Wiping and soloing modern day earth and the Power 6 (an extended version of universes entailing the world of Naruto, Hunter x Hunter, D.Gray-Man, Bleach, One Piece and Reborn) with ease, moving at massively hypersonic to relativistic speeds, and tanking anything below planetoid+ level in DC.

Recommended: What Are The Major Differences Between The Original And The New Child Play Movies? 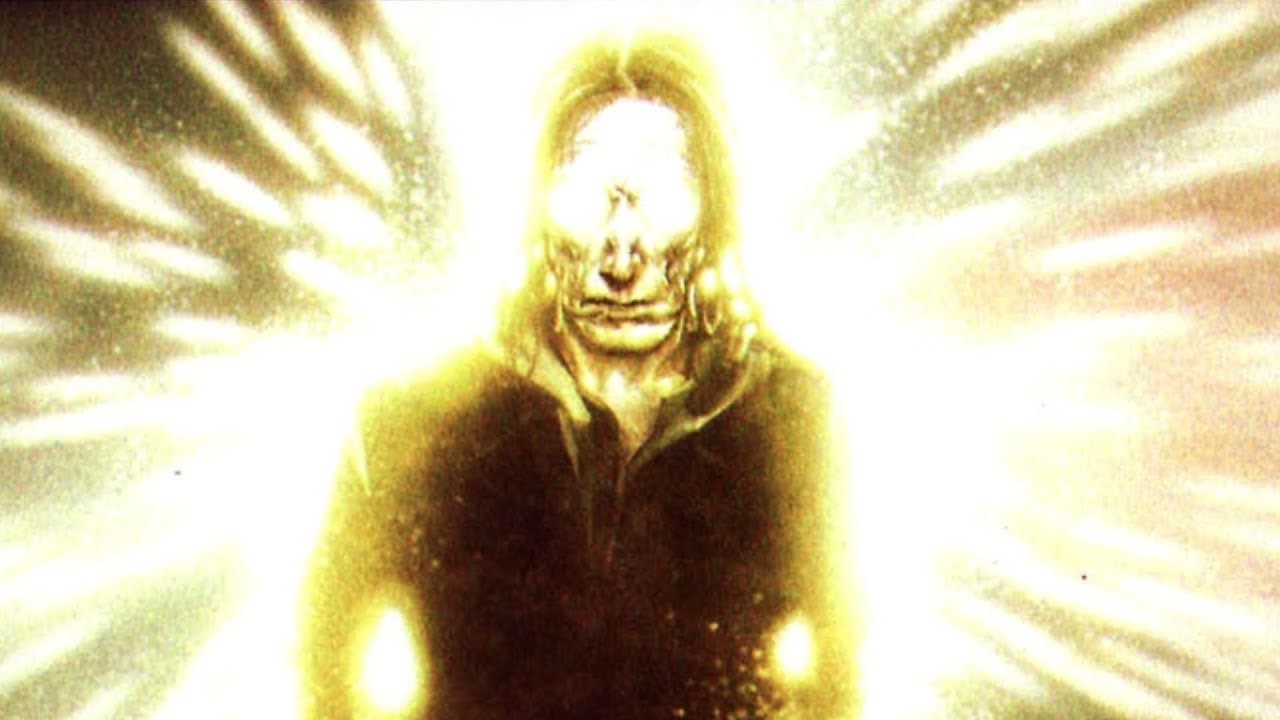 One Above All; apparently responsible for the existence of all life in the Multiverse and possibly beyond.
SOURCE: Youtube