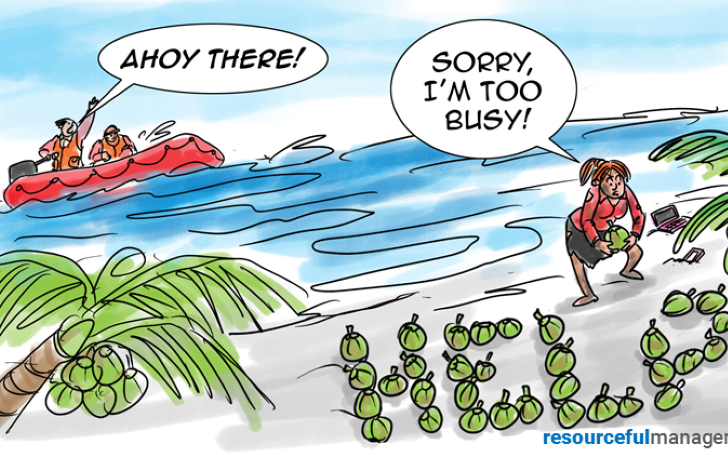 What you should really say instead of "I'm too busy".

It’s a common belief, by saying you are too busy for an invitation, you are declining it in the nicest way possible. But a new study suggests you should think twice before using a hive of activity as an excuse. Doing so, the research found, it can seriously affect your relationships.

Blame other things, Not Time: Last year, Ohio State University's Grant Donnelly faced quite a dilemma: a friend was having a marriage abroad and making the trip was just too much of a struggle. What was the best way to beg off the proposal without hurting the friend's feelings? 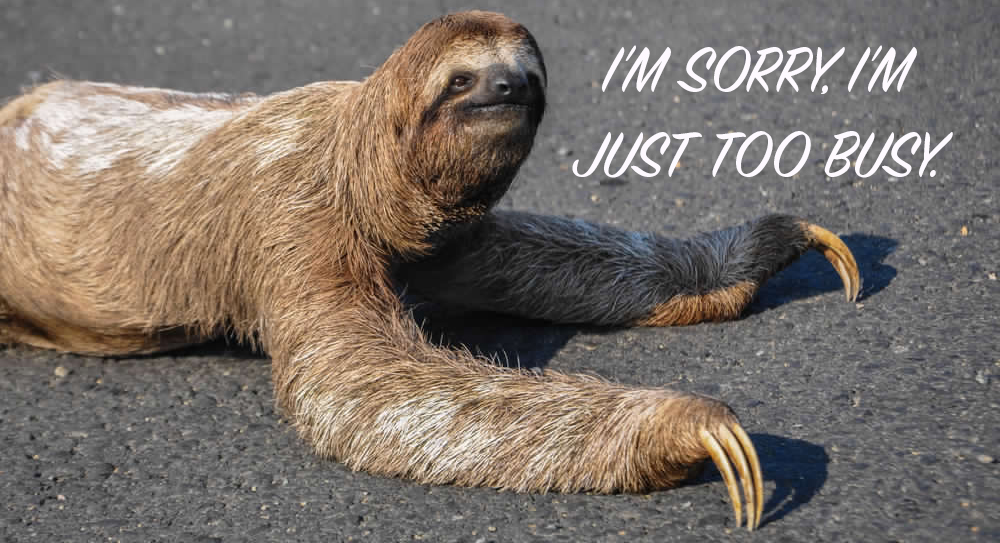 It always sounds a bit rude even if you don't mean it.
SOURCE: Strategy Lab

This situation is familiar to many of us, but Donnelly had an advantage over most people facing a similar conundrum: As a professor of marketing, he actually designed a study to figure out the right answer. Together with his colleagues, he just wrote up his findings for Harvard Business Review. The top ideas: When you have to pass on an engagement, accuse lack of money or even energy, but not time.

The research team came to this conclusion by observing through Twitter conversations, surveying couples about their reactions to declined wedding requests, and asking business people to imagine a colleague rejecting a dinner invite. No matter which way they presented the issue, the team got the same results.

People seem to be more hurt by excuses based on schedule, causing lasting bitterness to relationships.

Recommended: New Research Reveals Which TV Shows Are The Worst When It Comes To Stress

It reflects what's important to you: In short, people are more ready to buy when you say that you really don't have the money and not coming is rather an obligation, not a choice. Being honest about these limitations might even bring you closer, instead. 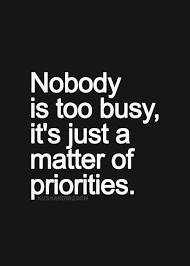 People ignore the activity if it's not in their interest.
SOURCE: Facebook

Lack of time, on the other hand, is taken as just a face-saving excuse; one that people are being annoyed to hearing too much. As explained by the authors, "It seems that because we think others should have more control over their time, we think they should be able to make time to do the things in life they really want to do. So we're more likely to distrust the excuse that they don't have time for us, and this ultimately impacts how close we feel to them."

Detailed time use surveys show most people really aren't that busy, many theorists point out that "I'm too busy" really means "I don't value this enough to make time for it." "Instead of saying 'I don't have time' try saying 'it's not a priority,' and see how that feels," suggests time-use specialists Laura Vanderkam.

Vanderkam further added, "Try it: 'I'm not going to edit your résumé, sweetie, because it's not a priority.' 'I don't go to the doctor because my health is not a priority.' If these phrases are loathed by the targeted people, that's the point. Changing our language reminds us that time is a choice. If we don't like how we're spending an hour, we can choose differently."

The frequency in which we have used the time as an excuse has set it as somewhat of a derogatory attitude. When you put forward, you don't have time, they hear "I don't value this." So if you want to care a little as to what might go through other people’s emotion, it’s better being honest about your lack of money or something pitiful sitch.