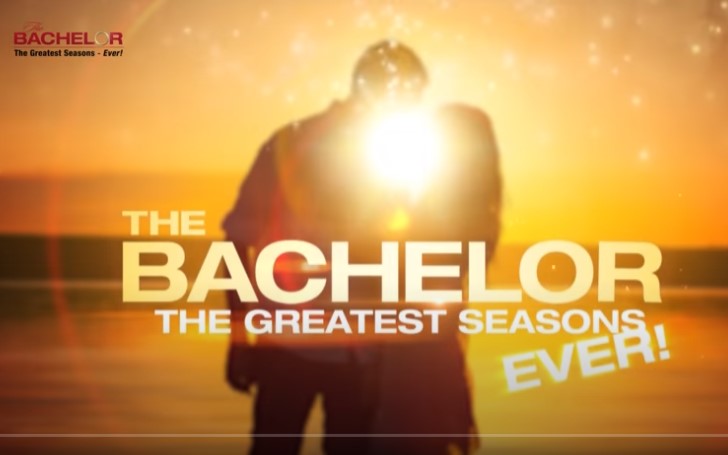 Ben Higgins revealed he and Lauren Bushnell were looking for an out.

All-new series and production of them are on hold following the coronavirus pandemic. So, the television networks are kind of depending on the recaps of the old shows.

Similarly, ABC also recapped Ben Higgins' season of 'The Bachelor.' Ben's season was initially aired in 2016, and on Monday, 22nd June, the network recapped the whole season in a three hours long episode - "The Greatest Seasons -- Ever!"

Ben got engaged to Lauren Bushnell during the season, but the former couple called it quit after a year in May of 2017. But as expected, even it was not meant to be, the recap episode certainly brought up some hurtful memories for the reality star.

But in talking with the Entertainment Tonight, the star revealed both of them knew that they didn't want their relationship to work.

Ben said, "I do think Lauren and I very early on were just trying so hard to make it work that it was just pulling pieces of us all the time. I don't think we wanted to make it work, because I think internally we knew just how unhealthy it probably was to continue to go on."

The reality star further added, "We were just looking for an out, but trying our best to make it last as long as we could to see if maybe we found the secret sauce. At some point, we never did."

Higgins continued, "I do remember those moments of trying to explain myself or thinking, 'Hey, this is all good. We're going to watch this back because you know I chose you, and this is going to be fine.' It wasn't. It wasn't at all. It hurt deeply, and I know it did. The decision I made to over-communicate ended up hurting the relationship I was in. And I would not even want to risk doing that again right now."

Ben is now in a relationship with Jessica Clarke; the couple went Instagram official in February of 2019. The pair revealed they are waiting out coronavirus and planning a 2021 wedding.