Hollywood Agent and Manager Bruce Tufeld Passed Away at 66 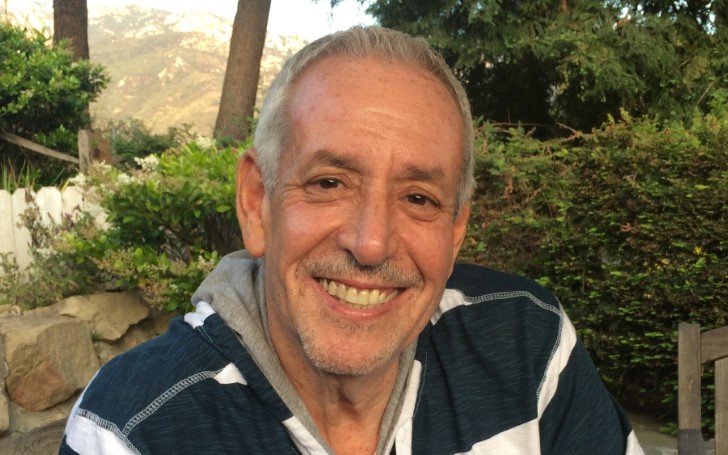 Bruce Tufeld aged 66 passed away due to liver cancer complications.

Hollywood agent and manager, Bruce Tufeld dies at the age of 66 due to complicated sufferings from liver cancer. 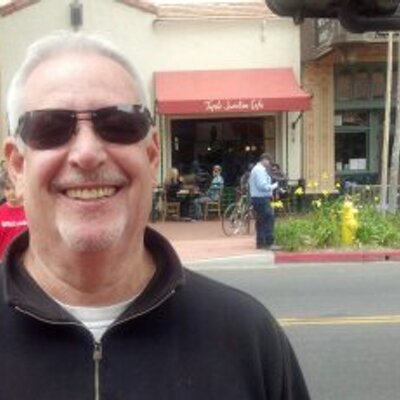 You may also like: China's Biggest Movie Ticketing App Maoyan Seeks To Raise $345M In IPO

The late personal manager famous for representing artists like Kelsey Grammer, Rob Lowe, Laura Dern, and Ralph Macchio got his promotion to an agent in 1978.

Tufeld even represented stars like Jim Beaver, William Allen Young, Leslie Easterbrook, and Charley Robinson during his occupation as a personal manager at Tufeld Entertainment Group.

Bruce Tufeld R.I.P. My friend, agent, manager and such a mensch. First job out of Syracuse was as our PA. Then he grew up and became my agent and manager. Always my friend. So compassionate. I’m in shock. Watta long strange trip it’s been. You are missed & loved. 💔

As a matter of fact, Bruce, a member of the Television Academy frequently lectured at film schools as well as universities across the nation.

He even actively served at the Syracuse alumni association, a rep at the Newhouse School of Public Communications from the Syracuse University where he earned his bachelor's degree in Television, Radio & Film.

As per reports, a private celebration marking his life is scheduled for 2nd March.