home Entertainment Is Hong Chau Dating Someone? Get All the Details Here!

Is Hong Chau Dating Someone? Get All the Details Here! 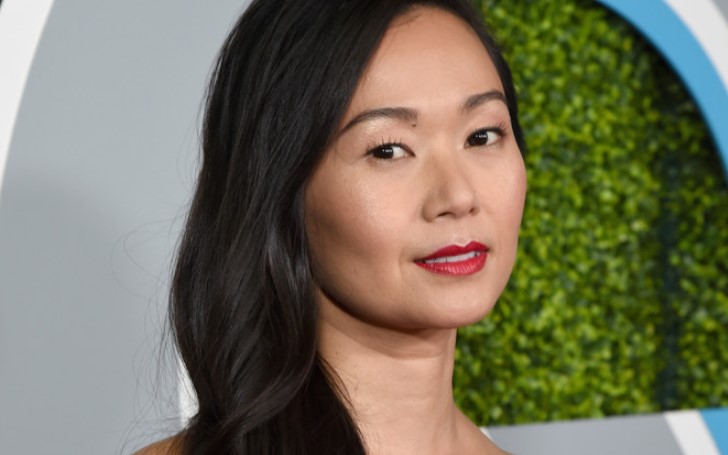 Hong Chau, a name probably new for you, but some Matt Damon fans might know her from the movie 'Downsizing.'

Hong hails from one of the poorest countries of South-East Asia, Vietnam, where just going to Hollywood is a dream, let alone acting in Hollywood movies. But Chau made it to the screen of Hollywood with her hard work.

Chau created waves of questions when she first appeared in a movie opposite, one of Hollywood's finest, Matt Damon. Interestingly, the two shared a brief on-screen romance  on the set of the 'Downsizing.'

But we dug a little further to know if the star is really dating someone in her real life.

Hong is single, but once she was rumored to be a lesbian, however, there's no any valid sources to prove it.
Source: Deadline

The most straightforward answer to this question is - no. The actress, according to some sources, is single right now.

Also See: Watchmen Star Adelaide Clemens - Does She Have a Husband? Get All the Details of Her Dating Life!

The 39-year-old actress is so focused on he career, she rarely finds any time to date, or explore the romantic side of the life.

Though we all want to be with someone special with whom we can share our personal stuff, Hong never revealed about her special someone, and many online outlets suggest she doesn't have one.

The actress is with schedules these days; Hong is working on new projects, there's something she said which is going to shock you.

Hong Chau Never Intended to Be an Actor

Well, it's true. According to the star herself, Hong revealed in one of the interviews; it was one of the hardest decisions for her before signing the movie.

In the movie, Downsizing, the actress, was portraying the role of an amputee. And the reason why she was not up to for the role of 'Ngoc Lan' just tells how considerate she is as an actress.

Hong said, "And, for me, as an actor, I never am attracted to just playing a physicality or a bit – just having a disability or an accent or something isn’t attractive to be because it can kind of be like a party trick."

Also Read: Christie Amery's Rise to Fame - What Roles Has She Played?

Chau continued, "When you’re dealing with a character who’s disabled, that’s somebody’s life. That’s somebody’s reality, so you need to treat it with a lot of respect and profundity and not to turn it into a gimmick, like a ‘bit.’"

Well, the actress now feels much relieved after the movie, and we think she did total justice to her role. The critics all over the world loved her work, and now she is all set to appear on your TV screen soon.

The series based on Alan Moore and Dave Gibbons comic series, Damon Lindelof took charge of the new series as writer and producer.

The series is a dystopian take on the superhero genre, based in an alternate reality where all superheroes and villains are outlawed by the government due to their nature of power.

A few of them form a group to change everything. Hong appears on all the ten episodes in 10-episodes series, which proves she is playing one of the key roles in the series. However, the name of the character is kept under the wrap.