home Entertainment How Much Did Ariana Grande Get Paid For Her Coachella Set?

How Much Did Ariana Grande Get Paid For Her Coachella Set? 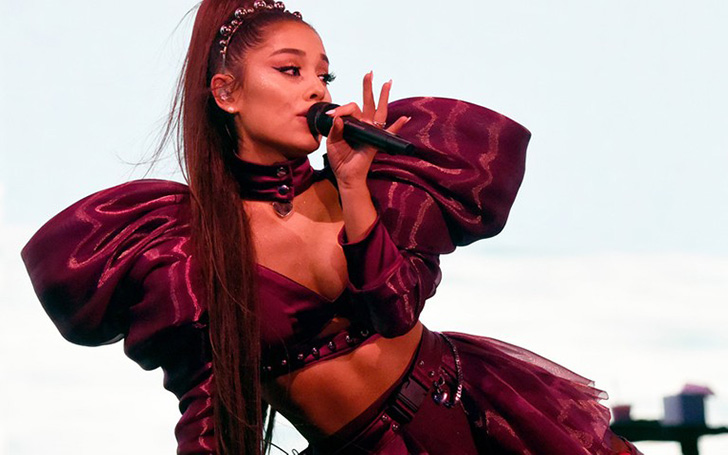 Ariana Grande became the youngest headliner of Coachella and it's been revealed just how many millions she's being paid for the two-weekend headlining slot.

The first weekend of Coachella 2019 just ended with Ariana Grande headlining the festival's Sunday night and the Thank you, Next singer, was paid a hefty sum for her set.

The 7 rings singer was paid a whopping amount of $ 8,000,000  for the two-weekend headlining slot which is way above the reported average payment. 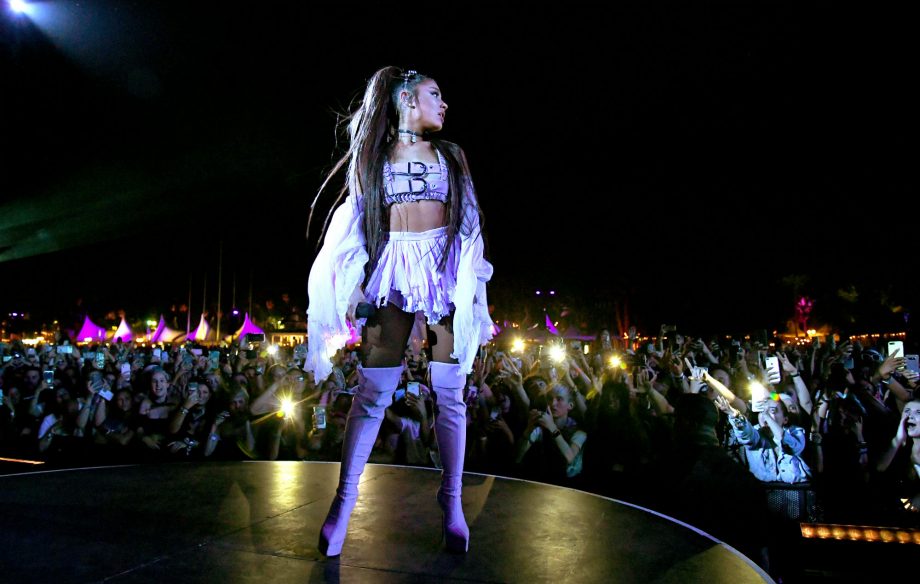 The singer, who is the festival’s youngest ever headliner, performed at the Coachella Valley Music And Arts Festival in Indio, California on Sunday, April 14 and is due to play again this Sunday, April 21.

During her first weekend set, the 25-year-old singer brought P Diddy, a reunited NSYNC, and Nicki Minaj onto the stage for duets.

Grande was added to the Coachella bill a few months prior to the festival after Kanye West pulled out over production disagreements.

As per some tabloids, headliners are usually paid between £3 and 5 million, but Grande received significantly more at a reported $8 million.

Don't miss: Ariana Grande Reveals She Recorded Alternate ‘Thank U, Next’ If She Tied The Knot With Pete Davidson

On top of her headlining gig, Ari is also in the middle of her world Sweetener tour, so the 25-year-old is undoubtedly set to making some serious money in 2019.