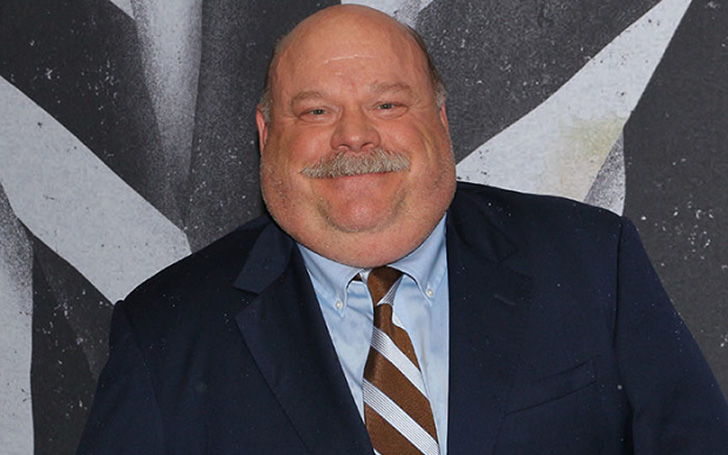 How rich is American film actor Kevin Chamberlin who starred in dozen of Hollywood series and films?

Kevin Chamberlin became the latest victim of a death hoax in Hollywood, as we previously reported that many people on social media started spreading rumors that the 55-year-old actor died from a cardiac arrest.

Amidst the hoax, the actor came online and wrote on Twitter to proved all the news wrong that he was not dead.

For those who can't seem to remember or acknowledge Chamberlin, he is the actor who played the role of 'Bertram Winkle' in the popular Disney teen show, 'Jessie'. 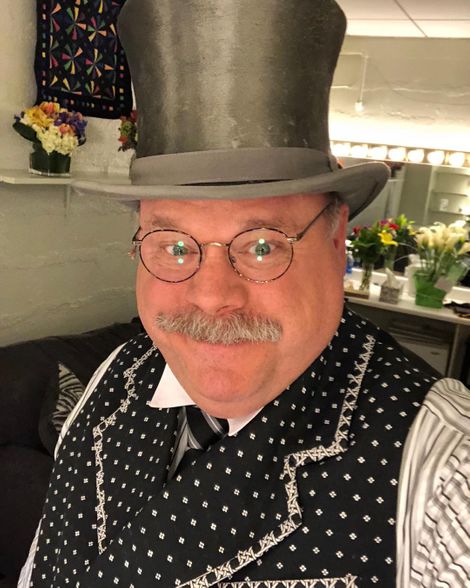 Of course, Kevin Chamberlin who often hysterically mocks President Donald Trump and his family on Twitter has appeared in many more other series including his recent filmography; 'A Series of Unfortunate Events', 'The Possession', and 'The Girl Next Door' among others.

After playing different and challenging roles in more than a dozen series and films, it comes as no surprise that Kevin Chamberlin has a strong number of net worth.

Born on 25th November 1963, the thrice times Tony and Drama Desk Award-nominated star debuted as an actor in his first project, 'Die Hard with a Vengeance' where he portrayed 'Charles Weiss'. The film was released nearly twenty-three years ago in the year 1995.

Kevin, however, was an acting enthusiast from his early days. Born in Maryland but raised in New Jersey, Mr. Chamberlin was a theatrical student since he started elementary school.

As a matter of fact, growing up, he pursued a degree in acting and arts from Rutgers University.

Besides, 'Die Hard with a Vengeance' and 'Jessie', Chamberlin is also most known for his roles in other notable series such as 'The Addams Family', 'Seussical, Dirty Blonde', NBC’s 'Law and Order: Special Victims Unit and Heroes'.

Apart from 'The Emoji Movie', Chamberlin highest grossing films also include 'Die Hard with a Vengeance' which earned $366.1 million and ‎'Road to Perdition' that grossed $181 million.

Throughout his career in Hollywood for the past multiple decades, Chamberlin made an impressive and satisfying earning as an actor. As of 2019, Kevin Chamberlin's net worth is estimated to be $500,000.

Meanwhile, Chamberlin is not the only actor to be falsely claimed as dead as he joins the list of other stars such as fellow actor Jackie Chan, Zach Braff, Sylvester Stallone, Avril Lavigne, and fellow Disney star Corbin Bleu who were all reported to be dead.

Moreover, the star with such an impressive net worth is not yet married.