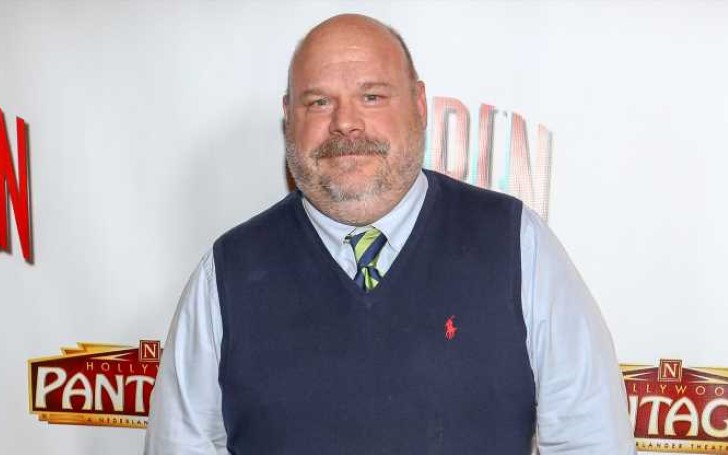 Kevin Chamberlin is not dead following a death hoax that started via social media on June 15. Chamberlain was active and very much dynamic on Twitter amid the prank. As with many of these death fabrications, it’s hard to pinpoint precisely where it began.

Chamberlin, a celebrated theater, television and movie actor, is best known from his role as the steward 'Bertram Winkle' in the Disney Channel sitcom “Jessie.” The show kept running somewhere in the interval of 2011 and 2015. 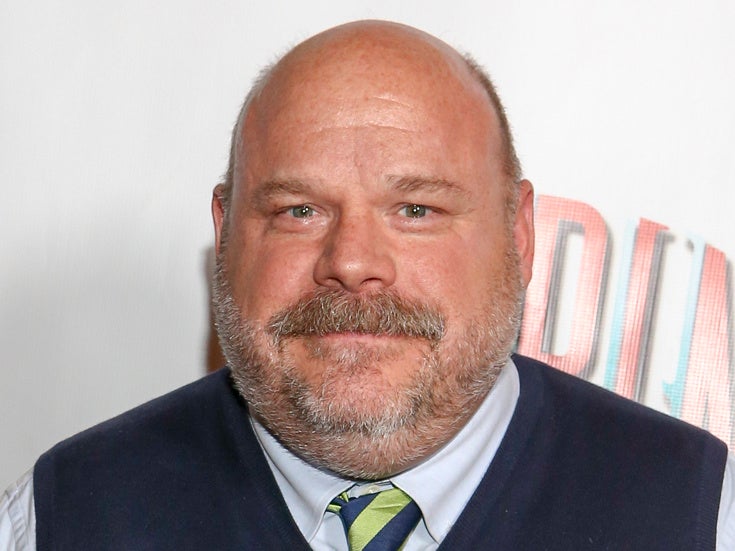 There are few images (meme) on Facebook and Instagram showing the false claim that Chamberlin had passed following a heart attack:

The verification that reports of Chamberlin’s demise are incredibly exaggerated, and comes from the fact that he has been tweeting to fans on June 15. Chamberlin was responding to this question,

“Someone has offered you $1,000,000 on the condition that you sing through an entire Broadway soundtrack from memory. It cannot be a show you’ve performed in. You cannot miss a single word. Which one are you going with?”

Chamberlin reacted by saying, “Into the Woods, Working, Sweeney Todd, Company, Annie, A Chorus Line, Merrily We Roll Along, Chicago.”

A user, Taylor Chamberlin, replied asking if he ‘was in Chicago at one point?’

Chamberlin answered this by saying, ‘I was – in 2007. That is the reason I can sing the entire score.’

Despite prompting to that, Kevin has not addressed the countless people who have asked him to comment on the demise scam.

Chamberlin with the net worth of $500 Thousand has been assigned for Drama Desk and Tony Awards for Dirty Blonde (as Charlie), Seussical (as Horton), and The Addams Family (as Uncle Fester). Additional Broadway theatre credits incorporate 'My Favorite Year,' 'Triumph of Love,' 'Abe Lincoln in Illinois,' 'Chicago,' 'The Ritz,' and 'Wicked.' 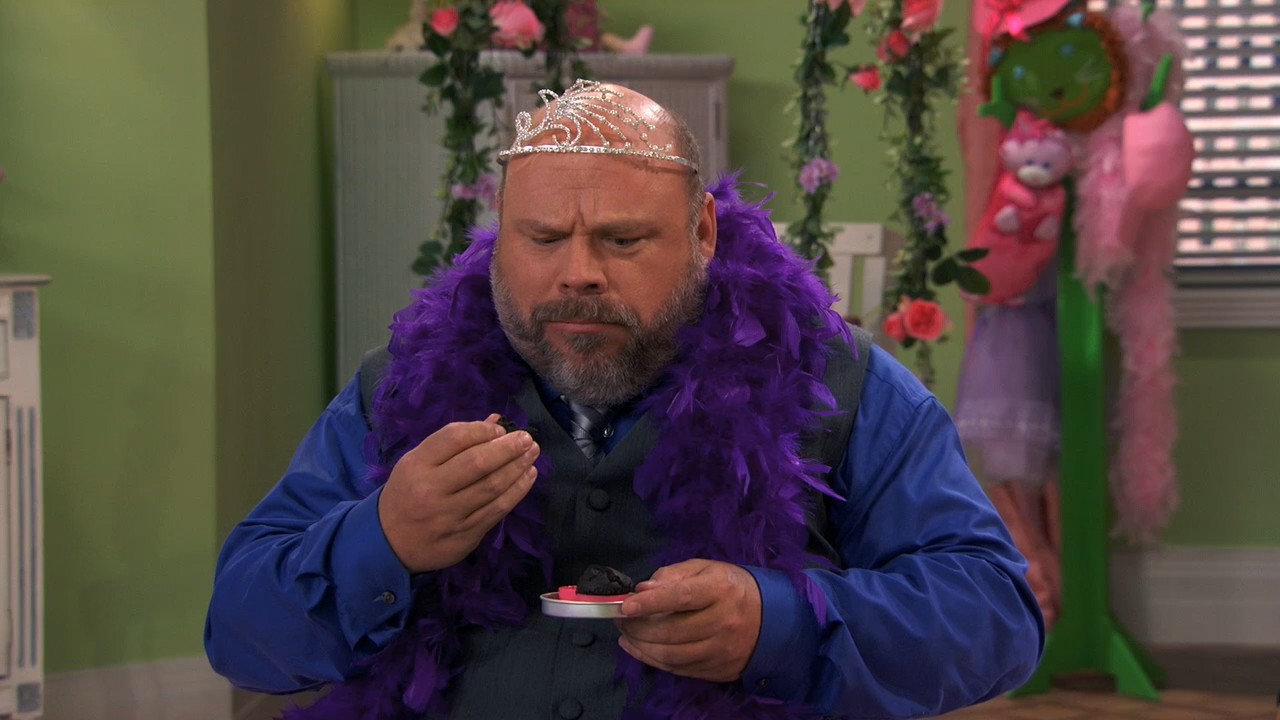 Kevin Chamberlin is known for his role of Bertram Winkle in the Disney Channel Original Series sitcom Jessie (2011 to 2015).
SOURCE: Fandom

Kevin also had an appearance in the 1999 film Trick. He likewise showed up in 'Die Hard with a Vengeance' as an enthusiastic NYPD bomb defusal expert. In 'Lucky Number Slevin', Chamberlin again had a supporting role as a New York police officer. His most recent work includes the portrayal of 'Aron Malsky' in the NBC prime-time series Heroes.

Kevin also made an appearance in NBC other series, Law and Order: Special Victims Unit; in an episode titled "Redemption" where he portrayed a man named 'Roger Berry'. He was additionally a guest on the sitcom 'Frasier,' in season 10 episode 13. Chamberlin previously showed up as 'Uncle Fester' in the musical 'The Addams Family,' a role for which he was bestowed by a Broadway.com Audience Award for Favorite Performance By a Featured Actor In a Broadway Musical.

You May Also Like: Sad News! Hillary Clinton' Brother Tony Rodham Dies; What He Left Behind!