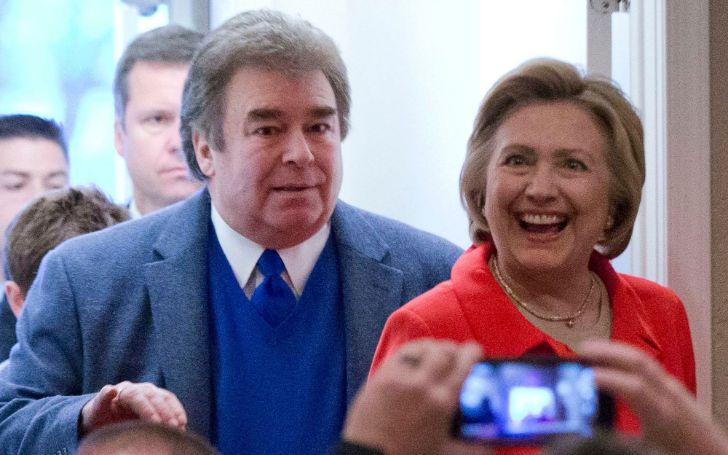 If you are a follower or admirer of Hillary Clinton, sad news is swiftly approaching you. Her family is enduring through huge amounts of pain as a member parted ways with the worldly existence recently.

Friday night, Tony Rodham, the youngest brother of Hillary Clinton took his last breath. The 71-year-old former Democratic presidential candidate took to Twitter to let the world in on the tragic news. 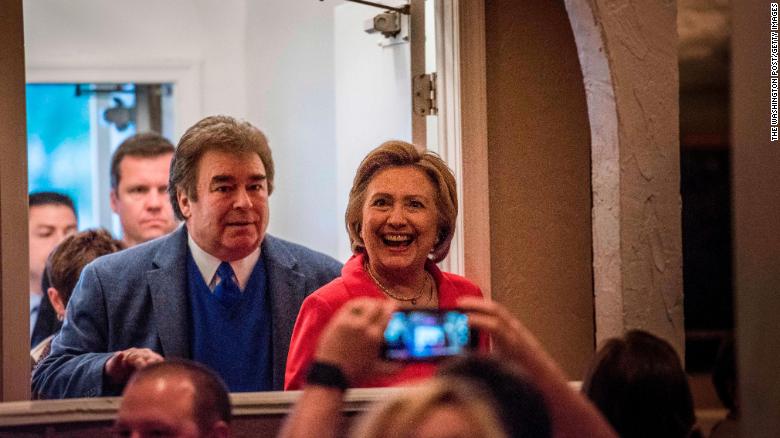 Although the age of Rodham is still in the dark he was born on 1954, six years after the birth of his sister Clinton and four years after his immediate Rodham sibling, Hugh Rodham, 69, in the Chicago suburbs.

Through the Tweet, Clinton took it upon herself to praise the kind, generous nature of her brother and also went on to express that he was a wonderful husband to Megan Rodham and a prolific father to Zach, Simon, and Fiona Rodham.

We lost my brother Tony last night. It’s hard to find words, my mind is flooded with memories of him today. When he walked into a room he’d light it up with laughter. He was kind, generous, & a wonderful husband to Megan & father to Zach, Simon, & Fiona. We’ll miss him very much.

The first female presidential candidate in the history of the US, however, didn't notify her followers about what caused the demise of her brother.

Rodham was quite an exception in the politically salient family of the Rodhams. He attended Iowa Wesleyan College and the University of Arkansas but never graduated through to earn a degree.

The youngest son of Hugh Dorothy Howell Rodham was best known for his general consulting work. He was not one of those people who would be confined under certain boundaries of one particular profession which is why he enjoyed working as a prison guard, a private investigator, a repo man, an investor, and an insurance salesman.

Having famous family ties sure comes with its own downsides. Tony was often accused of “leveraging his ties” to his sister and her husband, Bill Clinton; to which his brother Hugh, also was drawn under scrutiny for.

Rodham said in 1999, of his relationship with his famous sister and her husband, stating that it can go both ways,

He went on to elaborate,

The world is in a state of mourning Tony Rodham's death as he holds a special place for being a supportive brother to Hilary Clinton.