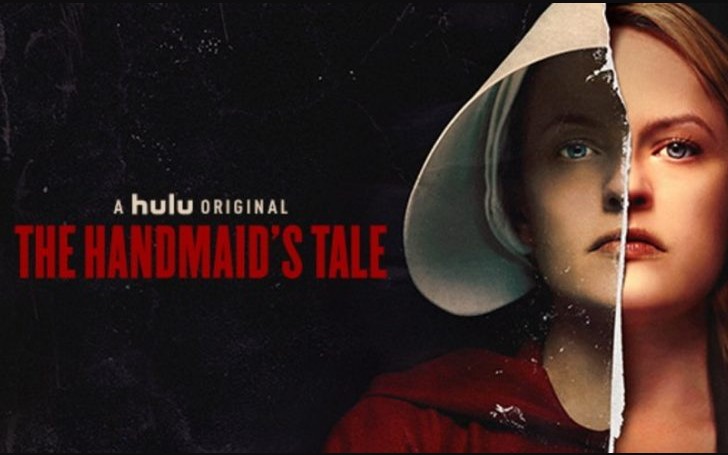 Handmaid's Tale is coming to streaming service, Hulu, this fall.

HULU's one of the best sci-fi, "Handmaid's Tale," is coming to the streaming service with its fourth edition. According to the reports, Handmaid's Tale season 4 will premiere this fall.

Talking to the reporters at the Television Critics Association press tour this Thursday, The shows executive producer, Warren Littlefield, said they would start the principal photography on March 2nd, 2020, and the series will premiere in the fall.

Watch: The Handmaid's Tale Season 4! Cast and Crew Spill on What to Expect (Exclusive)

Despite the good news, Hulu is yet to announce the official date for the Handmaid's Tale season 4. The streaming service has not responded to any queries so far.

Also See: Prince Harry and Meghan Markle Step Back as Senior Members of the Royal Family - Get all the Details of Ongoing Royal Drama

Handmaid's Tale, which is the Elisabeth Moss-led show, was renewed for its fourth season last July, ahead of the conclusion of season 3 finale.

The third season of the show premiered in June 2019, because of which it could not be nominated for the last year's Emmys. Well, we are counting this time.

According to the sources, it is expected the main characters of the show, like Elisabeth Moss, Joseph Fiennes, Yvonne Strahovski, Samira Wiley, Alexis Bledel, Ann Dowd, Max Minghella, Madeline Brewer, O-T Fagbenle, Amanda Brugel, and Bradley Whitford will return for the season 4.

Also Read: Who Is YouTuber Suzy Antonyan Boyfriend? Know about Her Personal Life