home Entertainment "In the Heights" Actress Doreen Montalvo Dies at 56

"In the Heights" Actress Doreen Montalvo Dies at 56 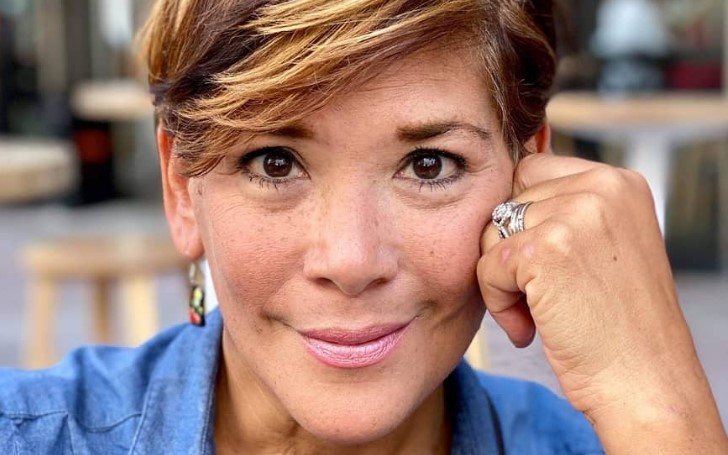 Doreen Montalvo passed away at the age of 56 after a sudden ailment.

"In The Heights" actress Doreen Montalvo died at the age of 56 following a sudden ailment. The news came on Saturday afternoon, her manager, Steve Maihack, confirmed on social media.

Doreen, who is widely known for her performance in the Broadway musical "In The Heights," and other television series cause of death was sudden ailment.

Also Read: Kirko Bangz and His Girlfriend Mourns the Death of Their Son, Here's What You Should Know

Steve, Doreen's manager, took to Instagram to confirm the death of the actress. Maihack, on the post, wrote,

"It’s been my honor and an extreme pleasure to have worked with Doreen, as her manager. From the minute we met, it was like we had been friends for years. Kindred spirits, for sure. My favorite memory will be watching you as Gloria Fajardo in the OYF tour at the open-air outside KC Starlight theater... belting out ‘Mi Tierra’ to an audience of 8000, with the sun literally setting as if God himself was directing the most PERFECT moment for us all."

"It was thrilling. This last year had been such an exciting one for Doreen with the filming of both the IN THE HEIGHTS and WEST SIDE STORY feature films, as well as her return to Broadway in MRS DOUBTFIRE. She was also making strides in the tv world- which she was a natural at. Doreen could do anything. She was like a winning lotto ticket. She was all of our winning lotto tickets. We will continue to carry her, telling her story, and remembering the talent and love she shared with us all. Most importantly the LOVE, as long as there is love. And as I say these words."

" 'My heart's about to break, And ay Mama What do you do when your dreams come true? I've spent my life inheriting dreams from you. What do I do with this winning ticket? What can I do but pray?' DOREEN, what an absolute blessing to have known you on your incredible human journey. I pray for you and will love and miss you, para siempre. Para Siempre. PARA SIEMPRE. Rest In Peace. ❤️"

You May Also Like: Kottonmouth Kings Rapper Saint Dog Dies at 44