Infinity Sword Vs Stormbreaker - Which Weapon Is More Powerful? 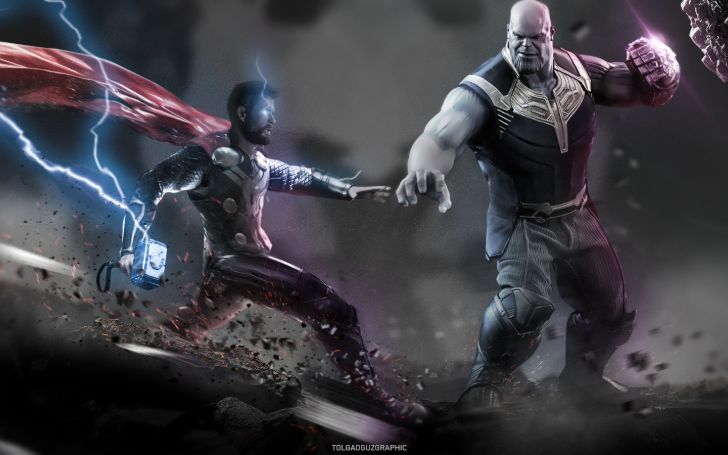 The Battle of Wakanda is without a doubt one of the most ambitious fights ever put on film. A disposable army vs the separated Avengers was bound to be a battle for the ages.

The battle itself was epic but what got people talking was Thor's entry into the battle. Probably the most badass entry in all of MCU's entirety, Thor's arrival with his new battle weapon was iconic because it let us witness one of the most powerful weapons in the MCU. What got people really talking though was the battle between Thanos and Thor and Thor's axe searing through the power of six infinity stones to reach Thanos' armour.

There is one little caveat though, 'Thanos' didn't have his 'Infinity Sword' in 'Infinity War'. So, that got us thinking, which weapon is the most powerful? Infinity Sword vs Stormbreaker. 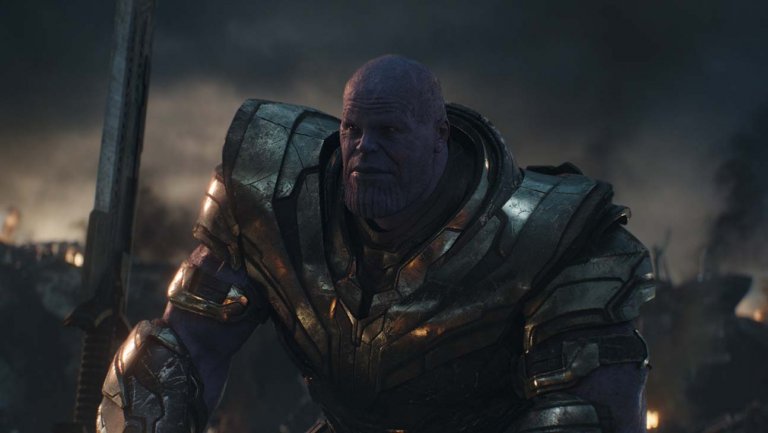 Before we even look at which weapon is more powerful, we need to first know where the weapons came from.

Thor's new weapon was forged in the heart of a dying star by 'Eitri' the Dwarf king. The same person who forged 'Mjolnir' so it is bound to be a good weapon but that is not all, the material used to make Stormbreaker was 'Uru'. 'Uru' is not just a material used to forge weapons, it is made up of enchantments that grant the wielder power of cosmic proportions. 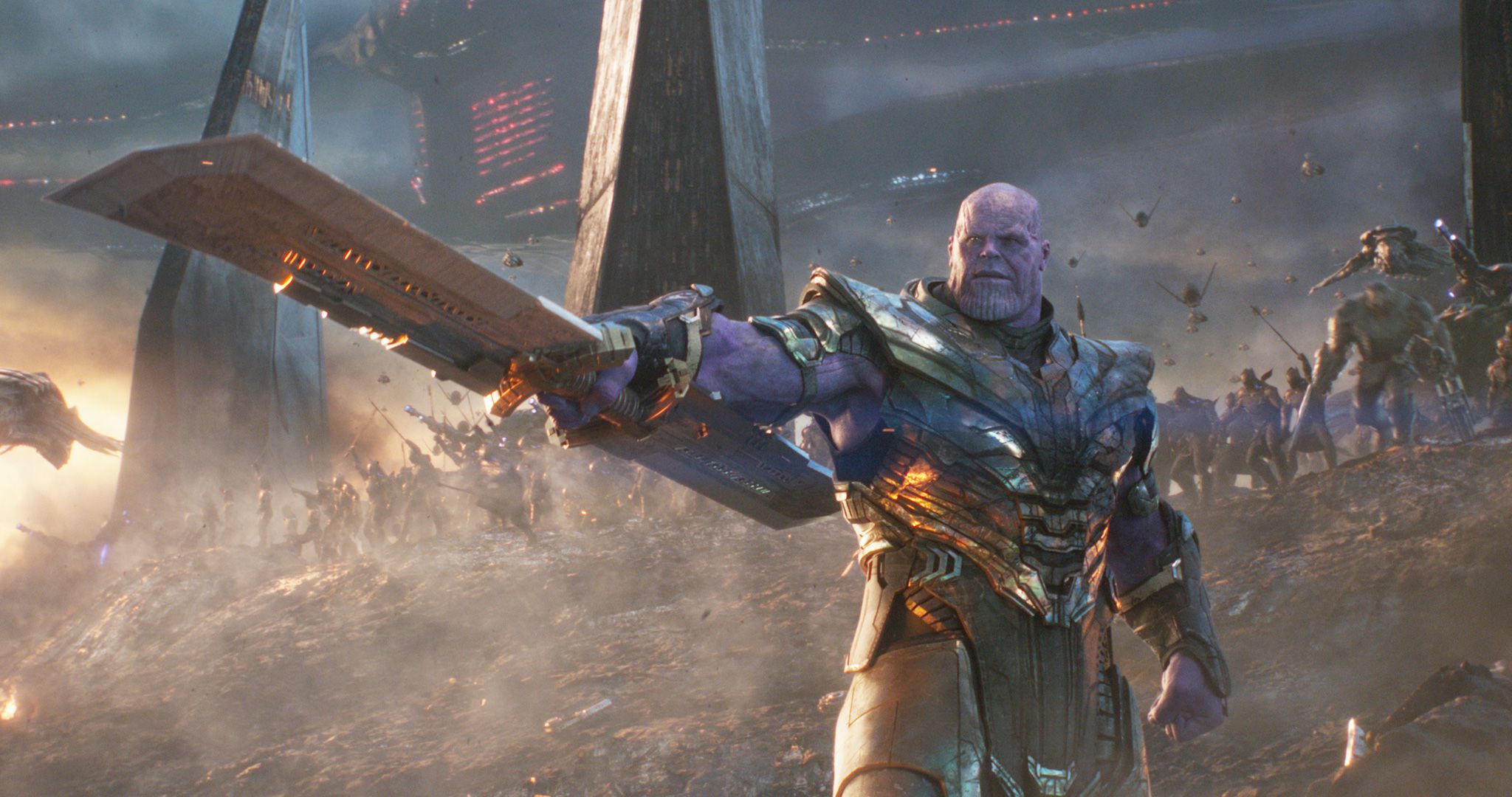 'Infinity Gauntlet' in the comic book is powerful enough to sate the hunger of the mighty 'Galactus'. But what would be an all-powerful battle between the Stormbreaker and the Infinity Sword look like?

The whole plot of the first Thor movie is Loki wanting control of the 'Bifrost' so he can open it to Jotunheim and keep it open to destroy the planet. Eitri told 'Thor' in Infinity War, Stormbreaker can summon the Bifrost, so in Thor's palm, he has the power to destroy a whole planet. During the Wakanda battle, Thor's battle axe was able to take the full brunt of the Infinity Gauntlet and still manage to injure 'Thanos', now that is mighty powerful.

Infinity Sword is powerful also, we saw what it did to the most powerful material on Earth, the 'Vibranium'. Captain America's shield, made of vibranium, was cut in half and Thanos let it in tatters. The same shield that can take the full power of 'Mjolnir', was broken to pieces by Infinity Sword.

Infinity Sword in the comics is powerful but in the movie version, we have not seen it in its full power, but we have seen Stormbreaker in its full glory. Ability to summon the Bifrost, ability to transport the wielder anywhere, planet-killing power, it all makes Stormbreaker a scary powerful weapon. In the current iteration of the Infinity Sword, Stormbreaker gets a resounding victory.