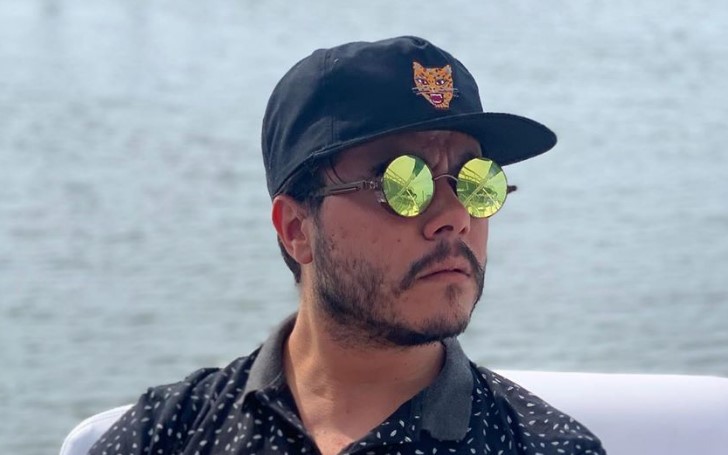 Anthony Lario took to his Instagram story to post a video in honor of gay pride- the first time he has ever addressed his sexuality on his Instagram.

"I've never been into gay pride... to be honest, I've always thought it was stupid. But (after tough conversations), I've realized that just because I've had a privileged experience being gay doesn't mean other people have- and I have to recognize that in order to be there for others."

Also See: Tom Petty's Estate Issues a Cease and Desist Over Trump Using His Song, 'I Won't Back Down', for His Rally

In solidarity with the Black Lives Matter Movement, Anthony also previously posted that "pride would not exist if it were not for the trials and tribulations of black and transgender queer people at Stonewall."

Anthony also made a pledge to continue to be a voice for the community, and instill pride not only in his Instagram but in his work going forward.

You May Also Like: Greg Gutfeld Twitter War: He is Going At Lengths to Defend the "Flop Trump Rally" in Tulsa Oklahoma