Is Real Estate Agent Emily Trebek Married to a Husband? 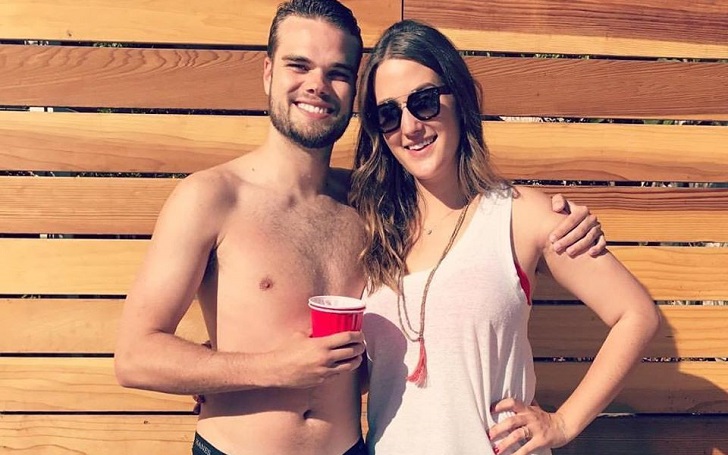 Yes, the TV world would be a very (depressingly?) different without Alex Trebek. Decades (literally) of 'Jeopardy!' is just the icing on the cake as he managed to host 'Wheel of Fortune', 'To Tell the Truth', 'Classic Concentration'. Yeah the classic ones.

After all the years of health issues, he is still adamant in continuing to host and leave a legacy behind. There's no particular need to though. Aside from his main job, he's found a side interest in real estate. Of course, marrying a lovely real estate enthusiast in Jean Currivan Trebek could do that to him. But he's a real handyman.

And it turns out, his daughter, Emily Trebek, has followed her mother's intuition as well. And the father is all up for it. Her older brother, Matthew Trebek, is on a different path though.

It's fine and good. But has Emily found someone else to share the real estate journey with?

Emily Trebek is Not Married but She's Already Reserved

Sorry boys. Even if she doesn't have a husband yet, she is not available right now. She is in a dating relationship with an unnamed boyfriend since her college days. But if her Facebook friend's words are to be trusted, the guy's name is Allen.

Speaking of which, her profile photo on Facebook shows she and her beau, who went topless for it (the first photo here). Her past profile picture also shows her and the guy on their graduation day. The two graduated together from the class of 2015 of Loyola Marymount in Los Angeles.

Suggested: Remember Rachel McLish? What is the Bodybuilder Doing These Days

And apparently, Alex's former wife, Elaine Trebek Kares, already approves of Emily's boyfriend. If you were able to add her as your Facebook friend, you'd probably get to see their awesome dating life together. But as you'd expect, she's extremely private when it comes to these things.