home Entertainment Is Nicole Kidman Desperate To Rescue Her Kids From Tom Cruise?

Is Nicole Kidman Desperate To Rescue Her Kids From Tom Cruise? 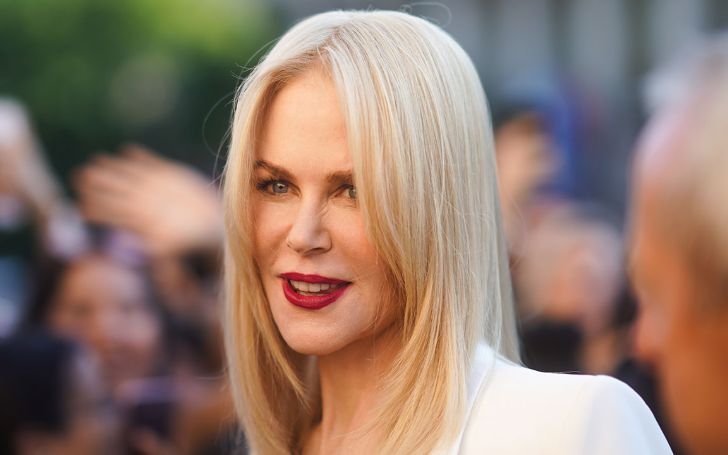 Plain and simple, It's all hoax.

According to a few sources, Nicole's personal life is pretty much having a mental breakdown following her children exploring into controversial religion.

The sources further stressed Kidman was "showing the strain" on the set of her upcoming show "The Undoing," to back this claim, some outlet includes photos of the actress shooting a tense scene where the actress' character is having a meltdown.

One source even said Nicole, who once snubbed Rami Malek, is considering healing her distress by having another child with now-husband Keith Urban, with whom she already shares two girls.

The source said, "She desperately wants one more before she gets any older," the source clearly trying to impose the actress is not coping well with Isabella and Connor's increasing involvement in Scientology.

The other source added, "She’s desperate and doesn’t know what to do."

Well, the sources tried to imply quite a lot with phony claims, but it's all hoax, as just a few months ago, Kidman spoke about her two children's involvement in Scientology. The actress clearly said, "They can make their own decisions. They have made choices to be Scientologists, and as a mother, it’s my job to love them.”

The actress, who made surprise appearance with her husband Keith Urban on CNN’s New Year’s Eve Live, further said she supports her children’s "freedom to forge their own paths in life and will always offer unconditional love."

And about Kidman wanting more kids, the actress has clearly stated in one of her interviews the now-couple is happy with two at this point. It's apparent the actress is no way near any desperation or breakdown.

There were a few more claims by the same sources who tried to impose a false story on us, last time the tabloid claimed Urban was begging his wife to take a break from her work to save their marriage, but in reality, the two are going strong than ever.

And this time, the tabloid spreading rumors involving Kidman's children with, upcoming movie Edge of Tomorrow sequel star, Cruise is nothing more than a fiction.