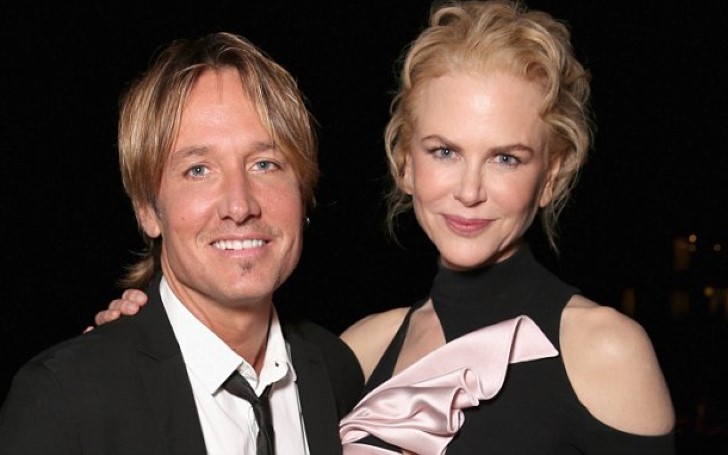 Nicole Kidman made a surprise appearance with her spouse Keith Urban on CNN’s New Year’s Eve with Anderson Cooper and Andy Cohen.

Nicole Kidman and her husband Keith Urban made a surprise appearance on CNN’s New Year’s Eve Live with Anderson Cooper and Andy Cohen on December 31, 2018.

The delightful couple talked about their marital relationship since 2006. As a matter of fact, ever since their wedding ceremony, they are happily living a blissful married life.

Just before the commencement of the brand new year of 2019, Nicole and  Keith Urban celebrated their youngest daughter, Faith Margaret's birthday on 29 December 2018.

This further illustrates how the couple is sharing their personal activities on social media among their huge fan followers. 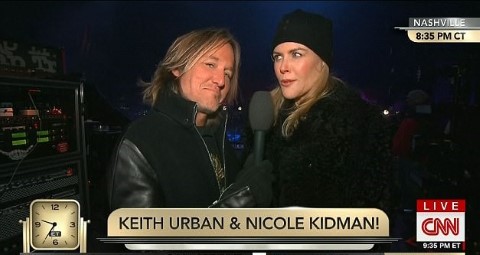 When Anderson and Andy asked Kenith about the Christmas gift for Nicole on the CNN show, he said,

“I gave Nic a backpack, some amazing jewelry, and umm, things we can’t talk about.”

Keith, 50, listed up the Christmas presents he bought for Nicole to the show's hosts, albeit several names of his gifts were not appropriate to share on live television.

Nicole became shocked at her husband's bold admission. Meanwhile, Andy was smiling at her facial expression.

Previously, Andy offended Nicole and Celine Dion at the 2017 new year's eve. You can watch it below.

You May Like: American Actress Angelina Jolie's Complicated Relationship With Her Dad Jon Voight

Beside Nicole and Keith's relationship and Christmas gifts they also talked about the upcoming Season of Big Little Lies. The couple provided a key bit of intel to the fans of the series. When hosts asked them when season 2 shall premiere they stated:

Similarly: Kevin Spacey Forced To Appear In Court Despite His Request To Skip Hearing

We hope the long-term journey of the duo will continue gracefully as ever.