home Entertainment Is Olivia Pierson Dating Anyone? All About Her Personal Life

Is Olivia Pierson Dating Anyone? All About Her Personal Life 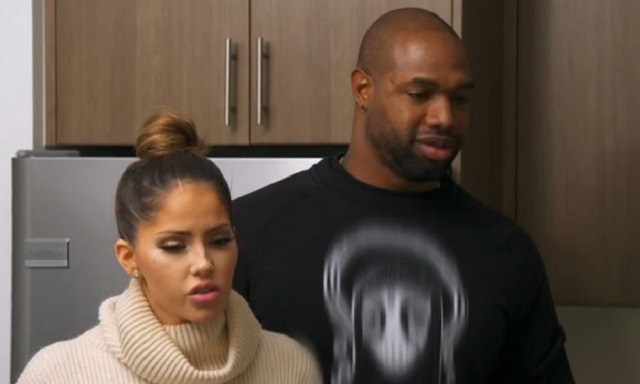 Who Is Olivia Pierson Dating In 2021? Get All The Details On Her Romantic Life!

The girls are in the same business and steadily walking towards their same collective goal. They started their own reality series called "Relatively Nat & Liv," where the cousins showcase fresh glimpses of their hectic and glamourous life.

Check Out: Anderson Cooper's Net Worth And Income Details - Everything Here!

Olivia Pierson was born on August 20, 1989, in Vancouver, Canada, to Brian Pierson and Julia Pierson; the model grew up with four other siblings, three brothers, and a sister.

The gorgeous 31 years old model often goes by the name Barbie Blank due to her sleek barbie look. Continue scrolling to see her life from up close.

Who Is Olivia Pierson Dating In 2021?

People are often blown with the two cousins' similar endeavors and interests in life. The similarities between them aren't only limited to their career, but the two are known for dating men from similar businesses as well.

Olivia Pierson is a Canadian model/ tv star and cousin of Natalie Halcro.

Olivia really hasn't revealed any name since her infamous on-screen break-up with her last boyfriend. Olivia Pierson embarrassed herself when she posted a picture of herself with Joel Embiid, a professional basketball player for the Philadelphia 76er, while wishing him a happy Valentine.

Joel, however, responded to the post by making everyone know that it was fake news. The basketball player's response to the post sparked many rumors, and not to mention; it did big harm to Olivia's reputation. Olivia Pierson's official relationship status in 2021 is single.

Olivia went through a rough and dramatic break-up with her last ex-, Mercedes Lewis, a professional football player. The duo dated quite a while and even met each other parents, as per sources.

Bits and pieces of the couple's ruckus were shown in another reality show, "WAGS" (wife and girlfriend of sportspersons), where Oliva accused Lewis of his shady behavior and soon discovered he was talking to her little sister Sophia Pierson behind her back, which immediately ended the couple's relationship.

Olivia Pierson is also known to have dated Shawne Merriman, a former NFL player. Both Olivia and her cousin Natalie's list of boyfriends and rumored boyfriends are all from sports; it is almost like the two have sworn on not seeing anyone outside of NFL and NBA.

The 31 years old model began her modeling career when she moved to Los Angeles at a young age from Canada in search of stardom.

Olivia soon received a massive following on her Instagram because of her stunning looks and relevant posts. She isn't known as a mainstream model for now, and popularity is largely limited to social media only.

The model, however, has scored big through her joint ventures with cousin Natalie. Natalie being the older sister is steps ahead of Olivia in terms of professional achievements, and two have recently started their own fashion blog named Jerome and have high hopes for it.