home Entertainment Is Rey Mysterio's Eye Fake or Did He Lose an Eye?

Is Rey Mysterio's Eye Fake or Did He Lose an Eye? 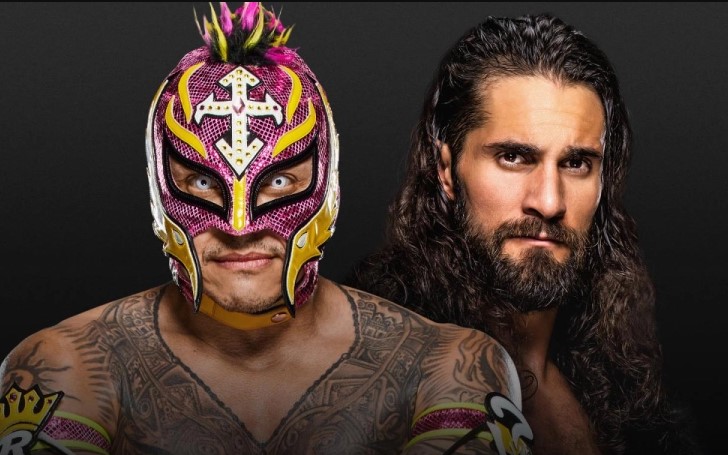 Did Rey Mysterio lose his eye or it was fake? find everything here.

The fans were delighted and shocked at the same time to see Rey Mysterio's face. He gave it all away to post a lovely picture with his wife for more than 23 years.

While that has been something fan can rejoice for a while, recently there's some bad news too. Rey Mysterio loses his eye during his fight with Seth Rollins.

Rey Mysterio and Seth Rollins battled it out in an 'Eye for an Eye' match, and fans had no clue what that means until they saw Rey Mysterio's eye pop out.

Rollins tried various ways to get Rey's eye out, and finally trusted steel steps to do the job, and eventually wins. After pressing Rey's head against the sharp end of the steel step, Mysterio's eye pops out.

Also Read: Who is Leroy Sane Dating? Find Out About His Girlfriend

When that happened, Seth really put on a show, acting he was disgusted by sight, and the referee calls the match, and the medic team comes to rescue Rey! But was it all real? Did he really lose his eye? The answer is no!

How Did They Do It? Was Rey Eye Was Fake?

It was something new in the history of WWE, we have seen extreme of the stunts on the show, but popping someone's eyes out was something really new and interesting that got fans talking.

So, according to the experts, it's all done by Mysterio holding a fake eye, or the referee handed him later in the match when he was pressed against steel step. It was done wonderfully; we must agree.

Talk sports explained the possible ways that the showmen pulled this act, according to the media outlet, Rey simply held a fake eye, and the camera caught enough of it to show that match was done.

The media outlet added one more point that has been crossing our mind, "lack of blood." Yes, if someone's eye pops out, then it is natural the scene will be painted by blood, but nothing like such happened.

Talksport added, "It was simple, no CGI effects like had been mooted. Instead, it was a good old fashioned fake eye from a billion-dollar company."

You May Also Like: Justin Timberlake and Jessica Biel Reportedly Welcome Their Second Baby