home Entertainment Is Rose Hanbury More Popular Than Meghan Markle In the UK?

Is Rose Hanbury More Popular Than Meghan Markle In the UK? 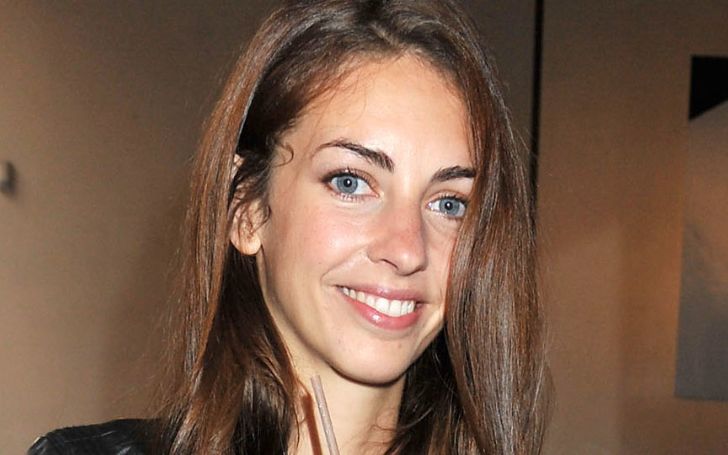 It's all about the social circle, the power of the 21st century!

Rose Hanbury and her husband David Rocksavage AKA Marquess of Cholmondeley was named the most 'Socially Powerful' person of 2019 by the influential magazine 'Tatler'.

Sadly, the Duchess of Sussex - Meghan Markle and Duke of Sussex - Prince Harry did not make it, but Prince William and Kate Middleton were shortlisted.

While doing a bit of background check, Rose Hanbury shot to fame when she married David Rocksavage and instantly got wealth, status and membership in a social circle close to Royals.

Though a few months back, Rose was making the round of the news for altogether different reasons. It was rumored that Prince William was having an affair with Rose Hanbury.

The news was so intensified that Prince William threatened to sue the newspaper for publishing fake news. The news came out when Kate was pregnant with their third child.

'Hanbury', who was famous in her exclusive social circle, became the household name of the Royals after the scandalous news.

And this week, the former model reached new height of international fame after the Tatler magazine shortlisted her and husband David and named the most powerful person of England.

Recommended: Meghan Markle and her Husband Prince Harry Have been Known to Stray from the British Monarchy

This made the former model more popular than not only Meghan Markle but all the Royals.