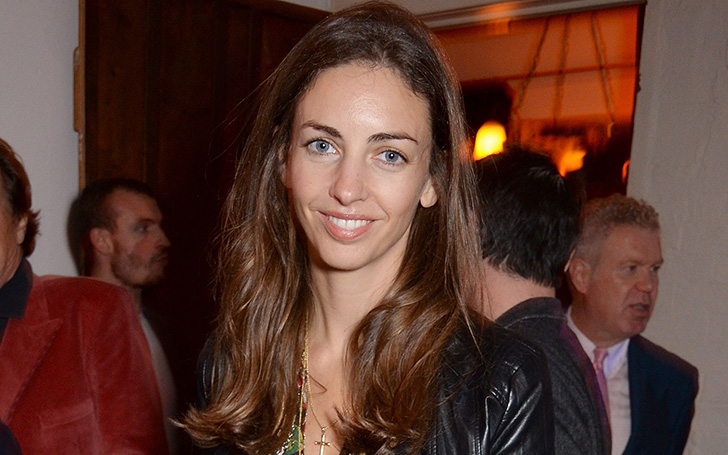 Prince William's recently alleged Mistress Rose Hanbury happened to be the granddaughter of one of the Queen Elizabeth's bridesmaid.

Despite Prince William's endeavors to cover the story, at this point, you've most likely found out about the greatest regal outrage to shake Buckingham Palace since the times of Princes Charles and Princess Diana to the recent dispute between Kate and Duchess of Sussex Meghan Markle.

And now the reports of a feud between Kate Middleton and 'Marchioness of Cholmondeley' Rose Hanbury- a longtime friend of Kate who lives just miles away from Cambridge country home at Norfolk, England, Houghton Hall. 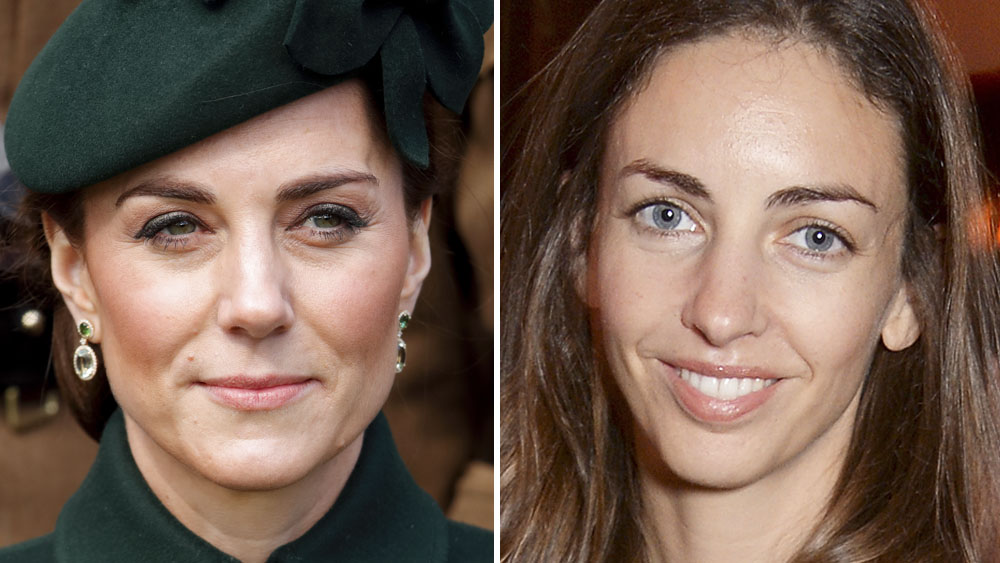 Seems like the Royal families are not having a quiet favorable time and as earlier this week the two BFFs Kate and Rose are no longer friends.

Check out: Kate Middleton Reportedly Jealous of Meghan Markle's Close Relationship With Prince Charles; Any Truth To It?

Besides, Rose was also a former model who still enjoys and posts glamourous and tempting photos of her from Houghton Hall Instagram page. 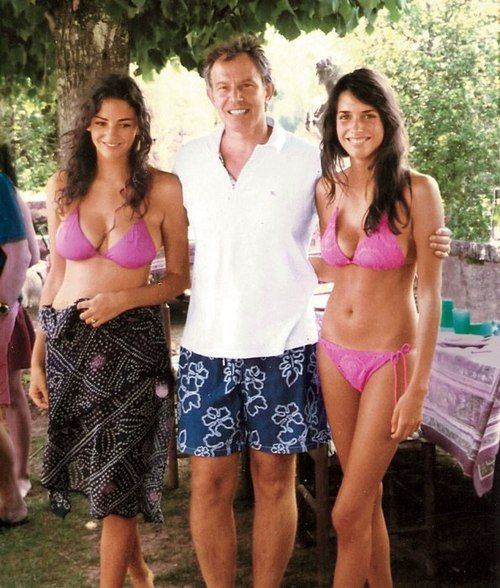 A bikini photoshoot where Tony Blair puts his arms around Rose and her sister Marina Hanbury.
SOURCE: Pinterest

According to the reports by thehollywoodgossip Duchess Kate,37, and her husband William,36, used to go on a double date with Rose,35 and her husband David George Cholmondeley, 58. 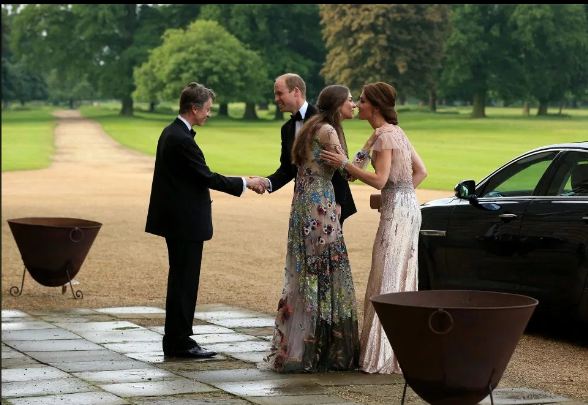 Prince William and David shake hands and their wives Kate and Rose air kiss after a friendly meet.
SOURCE: The sun

They duo couples had their very own inner circle who often hangs out and spends their vacations and dinner together where there are rumors that William and Rose had an extramarital relationship precisely during Kate's third child pregnancy with William.

Though things are set confidential between the two best friends feud recently Kate reportedly considered legal action against The Sun who first highlighted the news regarding William and Rose secret affair.

A source told The Sun: “It is well known that Kate and Rose have had a terrible falling out. They used to be close but that is not the case anymore.”

Will and Kate are however fighting together stating it as a false story and currently hiring lawyers to keep the story out of the tabloids.

Well according to royal insiders Kate has refused any statement regarding the news but the former model whatever the case is Kate has ended her relationship with Rose. Stay tuned to find more related news.