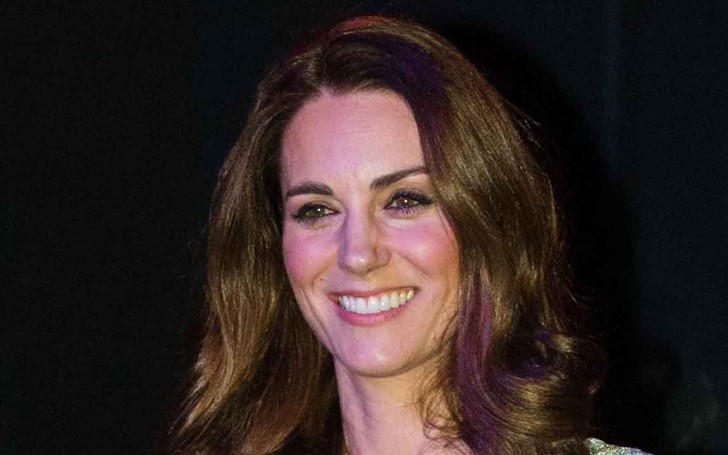 We are in awe after witnessing the beautiful arrival of Kate Middleton, the Duchess of Cambridge at her recent surprise visit in Northern Ireland.

The Duchess's recent appearance comes just a few hours after she spent playing sports and other activities at Windsor Park Football Stadium, as she kicked a ball in sporty wears. 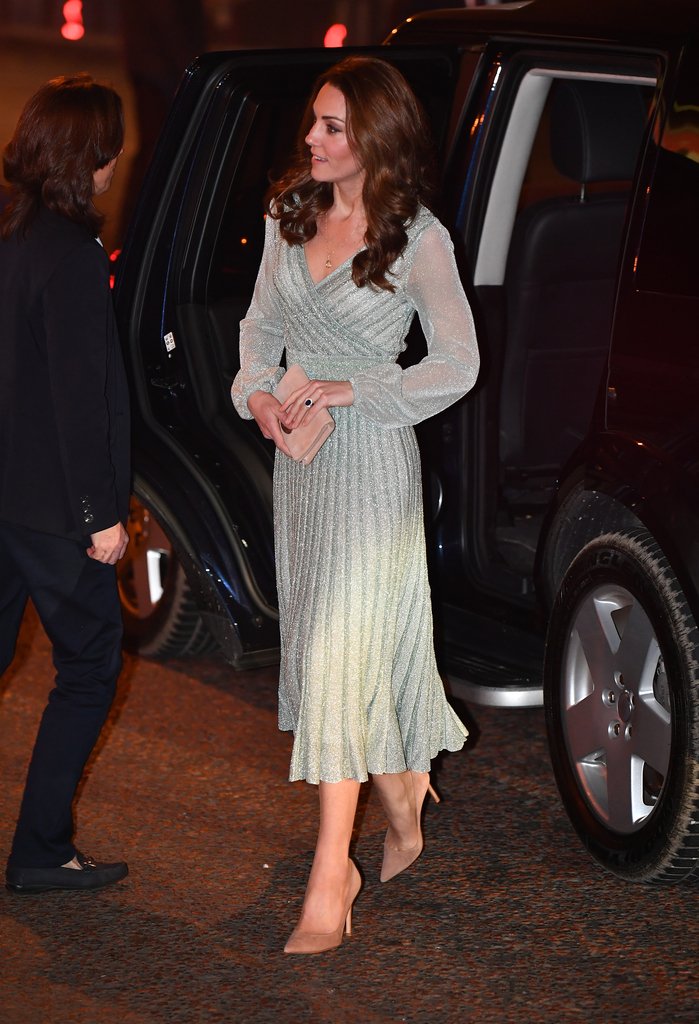 The witnesses also watched the Royal taking part in archery, canoe racing, and various other activities at the Roscor Youth Village which motivate youths to participate in sports.

You may also like: Warner Bros. Sets December 2022 Release Date for 'Aquaman 2'

Kate was accompanied by her husband Prince William, the Duke of Cambridge. The couple also encountered the legendary footballer Pat Jennings with whom they toured around the venue.

Keeping her brown shoulder-length hair in thick wavy curls, the mother of three accessorized her evening look with a simple locket that featured a single diamond-like shiny stone.

🍺 Getting the party started at @BelfastEmpire, where The Duke and Duchess of Cambridge are celebrating young people who are making a real difference in Northern Ireland #RoyalVisitNI pic.twitter.com/JFnIPdy9do

The fashionable royal carried a nude Mulberry Bayswater clutch and completed the look with a pair of nude pointed heels.

In addition, Kate's eye-catching mint green dress is designed by Missoni which nearly cost an amount of $3000. Whereas, her stylish shoes is by Gianvito Rossi.

Shortly after being greeted by the event organizers, husband Prince William gave a sweet speech explaining how grateful he and Katherine felt to be welcomed there.

See more: Pete Davidson Reportedly Had a Heckler Thrown Out of his New Jersey Comedy Show For Joking about Mac Miller's Death

In his words, the Duke of Cambridge spoke:

"Catherine and I are grateful to be amongst so many inspirational young leaders this evening. Over the course of the day, we've had the great privilege of meeting some of you personally and seeing first-hand the work that you are doing,"

"From using sport to encourage people to talk openly about mental health to delivering services to children and young people who are at risk of entering care or custody – the work you do transcends community divisions and is helping deliver a brighter future for everybody in Northern Ireland."

"And as we celebrate those who are leading that change for the next generation, it is also fitting that we recognise somebody else in the room this evening – who helped inspire so many of you in the first place."

He also praised Mary Peters for his contribution to the 'common good', further mentioning that people could aspire from her example.

"Mary Peters is not only one of the United Kingdom's sporting legends, she's also inspired generation after generation to come together in times of trouble and work for the common good – a lesson I hope many of us can learn from."

After finishing his overwhelming speech, the Duke and Duchess shared a glass of beers whilst Kate gave her hands in bartending as she tried pulling a pint.

The motto of the festivity intends to celebrate the youths working to make a difference in N. Ireland. The event also included musical performances from band LARKS.

Kate and William are not the only traveling royals at the moment. Their recent outing comes just a few days after Kate's brother in law Prince Harry and his wife Meghan Markle paid a visit to Morocco.