Issa Rae's 'Insecure' Co-Stars Open Up About Her Engagement 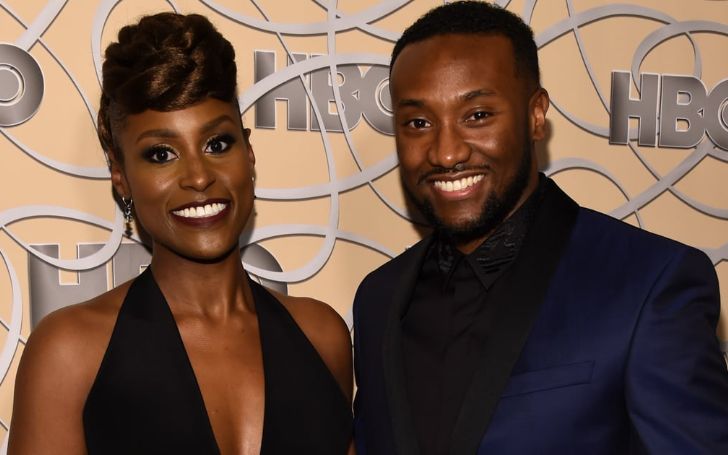 First of all, congratulation to the newly engaged actress Issa Rae and her now fiance Louis Diame.

Prior to the recent 2019 NAACP (National Association for the Advancement of Colored People) Image Awards show her co-stars Jay Ellis and Yvonne Orji unknowingly broke the news that Rae is engaged to her long term boyfriend, Diame.

Recommended: 'Saturday Night Live' Spoofs The Jussie Smollett Case in a Controversial Sketch In First Episode Back After Two-Week Break 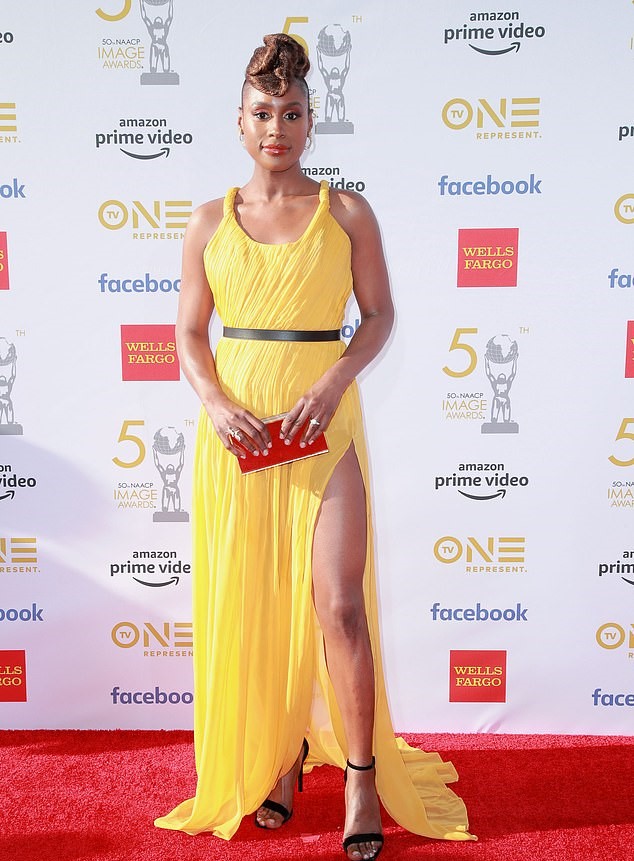 The 35 years old actress who portrays the role of Molly, Rae's on-screen best friend on the show further continued saying that "the reaction was all the same, like, 'You out here in these streets getting married, boo!?' That was the reaction."

Rae attended the event as well looking all flawless in an eye-catching yellow sleeveless long gown with a unique hairstyle that put her long espresso locks in a high bun.

Making sure all the attention were on her, Issa completely rocked the long thigh slit dress she accompanied with a pair of black strap heels and a red cute clutch.

Although the actress is yet to confirm the news from her side, a massive diamond ring was spotted on her engagement finger, which further sort of confirms the news itself. 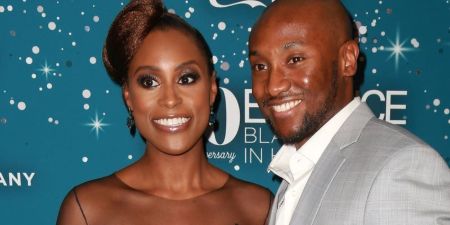 As a matter of fact, as soon as the fans noticed the ring, they immediately too hoped off on the assumption that the 34 years old actor, in fact, got engaged.

In addition, the NAACP organizes the event every year to recognize and honor all the exceptional performances and entertainers in television, music, film, and literature.

In other news: Wrong Direction: Stevie Nicks Thought Harry Styles Was in NSYNC

Anthony Anderson who returned back to host the event contributed in honoring the colored artists including Donald Glover, Beyonce, and the film Black Panther.