IT Chapter Two Director Wants To Remake The Howling 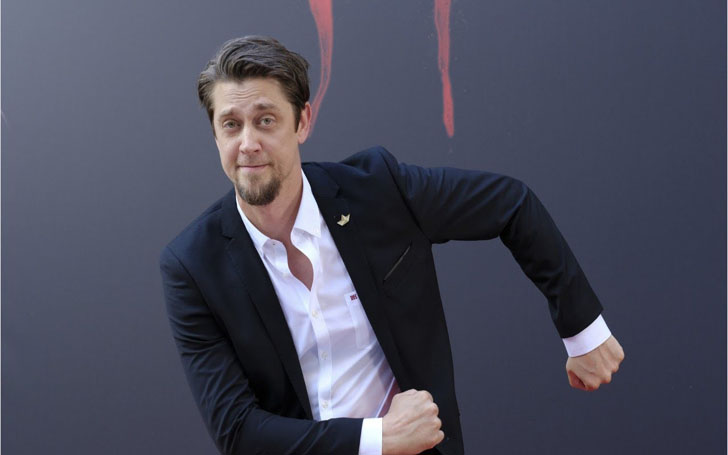 Andy Muschietti is interested in remaking the 80s classic horror movie 'The Howling'.

San Diego Comic-Con is always a fun time for fans of movies and TV shows as many studios make their way to the desert to unveil what they have in store for the rest of the year and this year didn’t disappoint. We have talked in lengths about the Marvel Cinematic Universe and their masterful performance. But we are here to talk about IT Chapter 2 and the director and actors involved in making the second part.

Watch: The final trailer for IT Chapter 2

Warner Bros. and DC were absent from the whole con, but that didn’t stop New Line from making an appearance as they paraded the adult cast of It: Chapter 2 on to the stage and that got things rolling for an hour and fifteen minutes of fun.

The director of IT: Chapter 2 said he would like to remake the classic 80s flick 'The Howling'. He was in no way confirming he was making the movie, it all stemmed from a fan’s question. The question from the fan was if what movie they would remake and what movie they would not touch due to principle. It was nearing the end of the panel when James Ransone who is the adult version of 'Eddie Kaspbrak', got things started saying, “I assume, to the chagrin of Stephen King, that we would not remake The Shining.” The rest of the cast chimed in with suggestions like 'Rosemary’s Baby', 'They Live' and 'Big Trouble in Little China'.

After everything died down, Andy Muschietti spoke to the crowd and said he would love to remake The Howling. Bill Hader, who already took over the crowd with the impersonation of Muschietti, said, “If you remade The Howling, that would be rad.” Muschietti, who was interested in making the Pet Sematary remake but was unable to do so because of his busy schedule, talked about his love for the classic 80s movie.

The movie by director Joe Dante followed a reporter, 'Karen White', who was involved in a near-fatal incident with her stalker and after she loses her memory, the reporter is sent to a remote mountain resort where the people aren’t what they seem to be. Well, they are all werewolves, and the stalker as it turns out is also a werewolf, and he isn’t dead even after the cops shot him full of bullets.

Watch: The transformation scene from The Howling

The movie is remembered for two things, first, the fantastic ending where the reporter tried to out the werewolves and the second for the iconic practical effect and the amazing FX team lead by Rob Bottin.

The Howling was nothing short of revolutionary, ushering in the practical effects, and the legendary transformation is still to this day legendary.

Bringing something new to the beloved classic can be a hard thing but like Muschietti made fans forget about the limited TV series of 1990 IT, he can probably do it for the classic The Howling.

IT made history as one of the highest-grossing movies for Warner Bros. and also opening with $123 million at the box office during the opening weekend. The panel unveiled some unseen footage at comic con and also released a new trailer which terrified people the world over. IT: Chapter 2 is coming to theatres on 6 September 2019, and we cannot wait to see Pennywise and the adult version of the Losers.