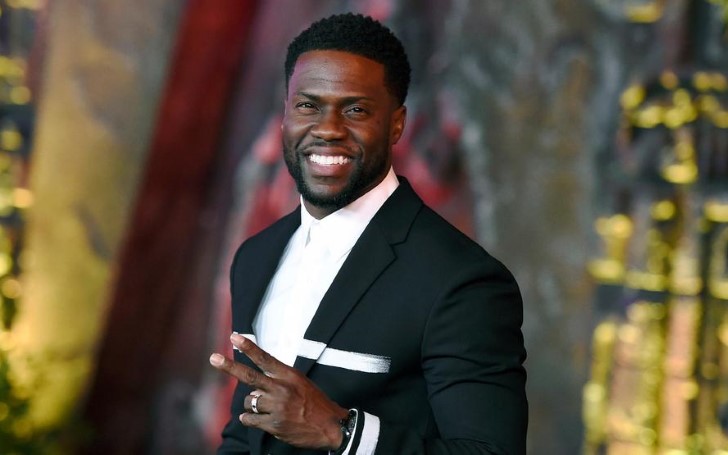 Oscar organizers consider having no host as they struggle to find a replacement after Kevin Hart quits.

The organizers of the Academy Awards are reportedly struggling to find a host after Kevin Hart's sudden decision not to present the award ceremony.

As per Variety, the Academy of Motion Pictures Arts and Sciences are striving to replace Hart but to no avail. Hart had earlier confirmed he would be hosting the Oscars via Instagram.

However, the rapper quit following sustained outrage over his history of homophobic remarks.

Some insiders suggest the Academy was surprised by Hart stepping down from the show after his refusal to provide an apology.

The most obvious choice now would be to invite talk show hosts such as Jimmy Kimmel or Ellen DeGeneres. However, the organizers are contemplating over going a different route.

Apparently, an option under consideration is to have no single host at all, instead offering "a bunch of huge celebs, something SNL style, and buzzy people".

Looking at the history, there hasn't really been much success when the telecast deviated from a traditional single host. Back in 2011, the ceremony was hosted by actors James Franco and Anne Hathaway and the result was generally deemed to be disastrous.

The Academy is under pressure to solve this issue as quickly as possible ahead of the broadcast on 24th February.