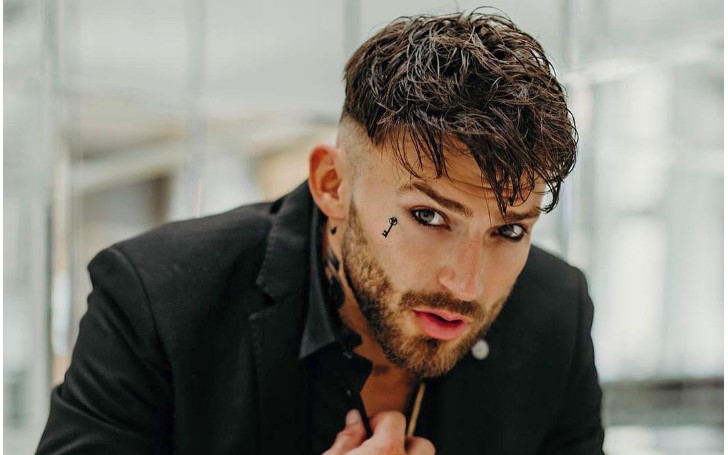 The singer shared positive updates following his operation. The British singer didn't specify why he underwent surgery, but The Sun  reported Jake suffered an injury while filming the new season of "Celebrity SAS: Who Dares Win."

Also, See: Luke Combs Hits #1 on the Chart With His "What You See Ain't Always What You Get."

Following his surgery, Jake took to his Instagram to update about his health. On his post, Jake was seen having breakfast while his oxygen mask was still on, though. The sport is seen giving a thump up, hinting the operation went good.

In the caption, Jake wrote,

"Straight out, straight on that club sandwich. Op went well ended up being under four hours!! Pretty high right now, but we good!! Road to recovery begins.... blesses. ❤️"

Jake also shared a pre-surgery, where he was seen wearing a hospital gown, and the singer joked,

"I asked for fishnets, and they said no.... I’ve never felt so sexy, do you wear underwear in the gowns..... asking for a mate!! Operation is about to get underway; see you in a few hours!! Much love, Jacob. ❤️"