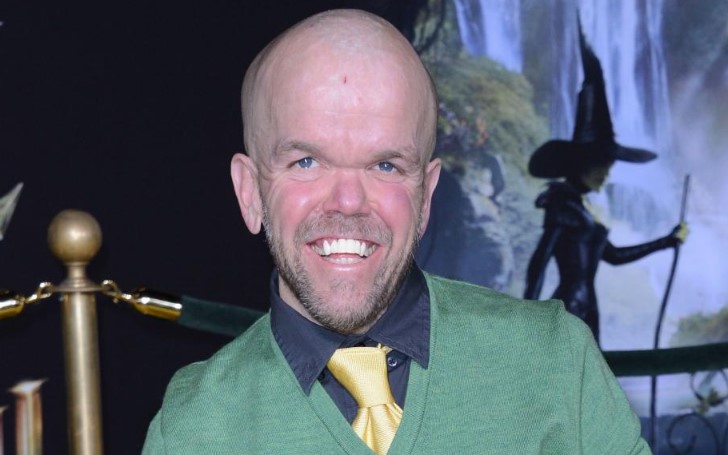 Stevie Lee died unexpectedly at his home on Wednesday at the age of 54.

Jackass 3D actor, Stevie Lee, died at the age of 54. Stevie, apart from acting, was a professional wrestler known as Puppet The Psycho Dwarf.

The actor died on Wednesday at his home. The news was confirmed by a GoFundMe page set up by his family. The fund is to help his family.

Lee was known for roles in Jackass 3D, moreover, the actor was also known for his portrayal of a munchkin in Sam Raimi's 'Oz The Great and Powerful.'

Also Read: When "Walking Dead" Season 11 is Coming? Here's What We Know

According to the statement by his family on the GoFundMe page, the actor died unexpectedly. The statement read,

"He was beloved by many, has many friends that were his family, and a countless number of fans that adored him. His family needs help to lay him to rest in a peaceful place."

"Puppet has put smiles on people's faces across the world with his hardcore attitude and lifestyle. He is a legend in the art of Midget Wrestling."

According to Colyer, Stevie's family needs help to give him one last curtain call. All the funding from the campaign is going to the actor's brother Jim Richardson for burial costs.