Jackson Michie and Holly Allen Move in Together in Los Angeles 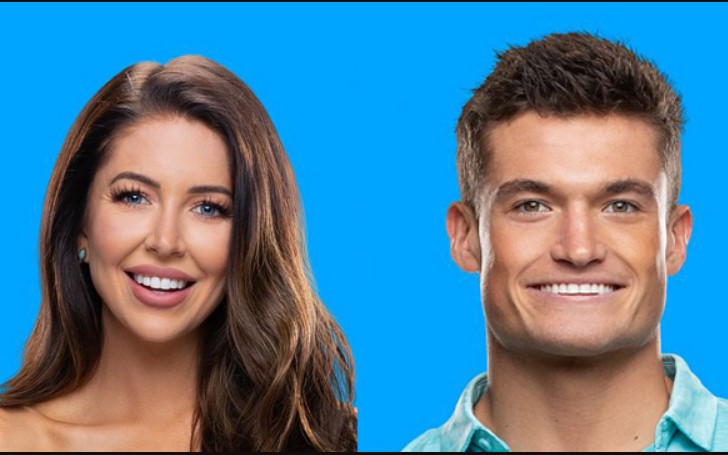 Jackson Michie and Holly Allen moved in together in LA.

'Big Brother' couple Jackson Michie and Holly Allen recently took a massive step in their relationship. Apparently, the couple decided to move in together. Holly and Michie are now living together in the Playa Vista neighborhood of LA in an apartment.

The couple said, "We both fell in love with the first apartment we looked at. It is a quieter neighborhood, close to the beach, and, most importantly, super dog-friendly!" They further added, "Little Jackson loves it. We have a similar sense of style and love interior design, so decorating has been a blast."

Michie, 24, originally hails from Tennessee, and Holly, 31, fell in love during the 21st season. But the couple had their ups and downs in their relationship, but they fought through it, and now they are at a point where they decided to move in together.

The couple who spent the entire season of 'Big Boss' together said it just seems natural to live together now. The pair also spent their Thanksgiving together in Nashville, TN, and Jackson, MS, and then Jackson spent Christmas with Holly's relatives in Wyoming.

The pair said, "Being out of Big Brother. We have been basically attached at the hip. We are best friends, communicate well, and have so much fun together."

They further added, "Both of our leases were coming to an end, and we both just thought it made sense."  Well, it seems like it's a perfect beginning for their new phase in their relationship. We hope their love finds more strengths in the coming days.