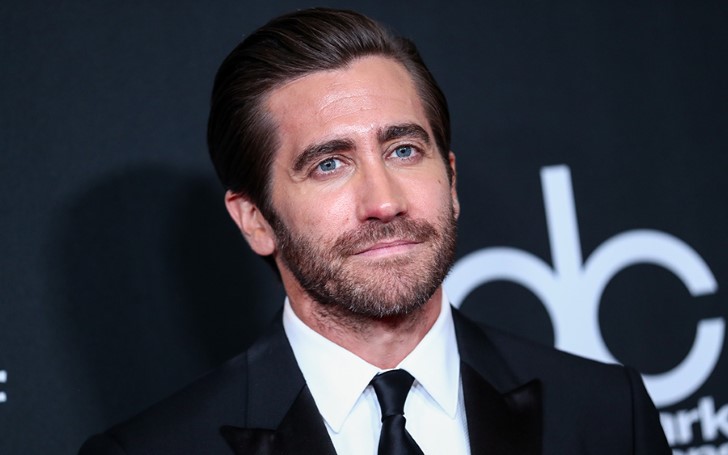 Jake Gyllenhaal is taking a break from the big screens as he makes his way to television.

As per Deadline, he is set to star in Lake Success, an HBO limited series based on Gary Shteyngart’s 2018 novel of the same name.

The official synopsis reads, Lake Success "centers on narcissistic, self-deluded and hilariously divorced from the real world hedge fund manager Barry Cohen (Gyllenhaal), who flees his family, his past and the SEC on a cross-country bus ride in search of his college girlfriend and a last chance at romantic redemption. Meanwhile, back in Manhattan, his brilliant wife Seema struggles to raise their autistic son and begins a tragicomic love affair of her own."

The series is co-written by Shteyngart and Tom Spezialy (Watchmen). Gyllenhaal and Riva Marker are the executive-producers working via their company Nine Stories and Endeavor Content.

Gyllenhaal and Marker said in a statement, "Gary’s novel is a beautifully executed character study highlighting the depth of human contradiction and complication, set against the timely backdrop of America today. We are thrilled to partner with HBO, who has consistently been home to some of the most exciting and acclaimed premium content over the past two decades."

This will only be Gyllenhaal's third appearance on a TV show. He previously featured as himself during an episode of Comedy Central’s Inside Amy Schumer titled 'Fame' in 2016. In addition, he portrayed Robin Williams' son in an episode of NBC’s Homicide: Life on the Street back in 1994.