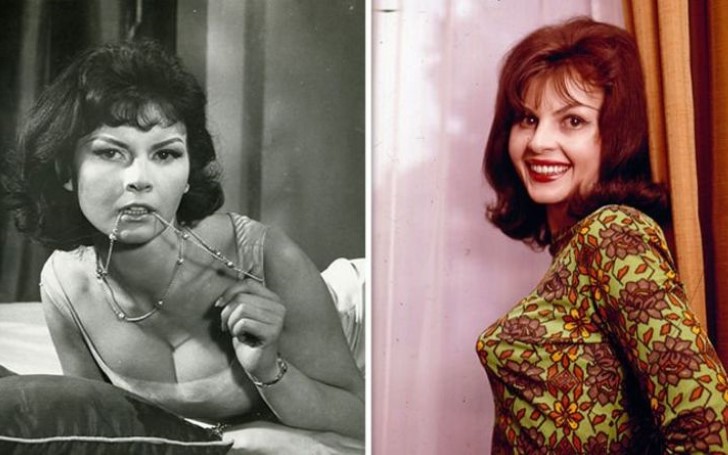 James Bond actress Nadja Regin passed away at the age of 87. The Serbian star is best known for featuring in the Bond films "From Russia With Love" and "Goldfinger."

The official James Bond Twitter page confirmed the news on Monday (April 8): "We are very sorry to learn that Nadja Regin has passed away at the age of 87. Our thoughts are with her family and friends at this sad time."

We are very sorry to learn that Nadja Regin has passed away at the age of 87. Nadja appeared in two Bond films, FROM RUSSIA WITH LOVE and GOLDFINGER. Our thoughts are with her family and friends at this sad time. pic.twitter.com/PVriNun3MY

Nadja played the role of the mistress of MI6 station boss Ali Kerim Bey in From Russia With Love (1963). Merely a year later, the actress appeared in a short pre-credits role opposite Sean Connery in Goldfinger.

Speaking to the U.K's 007 Magazine about her "Goldfinger" role, Regin said: "I think it was maybe given to me as compensation because I was meant to have more scenes in 'From Russia With Love. I think that’s why they also gave me a part in 'Goldfinger.'"

Regin's death comes a week after Tania Mallet died at the age of 77. She was best known for playing the Bond girl Tilly Masterson alongside Sean Connery in Goldfinger.

Regin was born in Belgrade, Serbia, in 1931. She began acting at home and in Germany before moving to the UK in the mid-1950s. The actress made appearances in several British roles before landing the part in From Russia With Love.