James Corden recently put forward a claim that "fat" actors are not provided with leading roles in romantic films and television programmes. 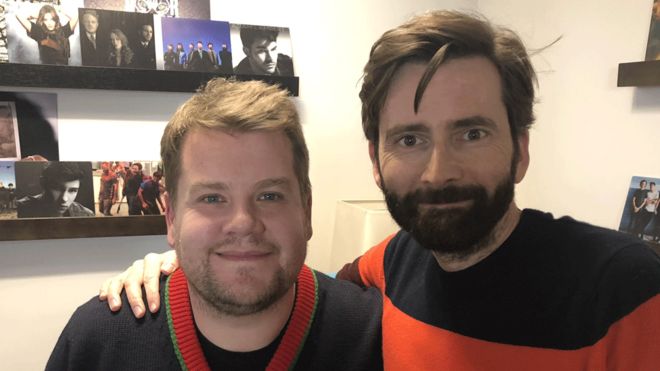 He confined in the former Doctor Who star, stating that if aliens were to visit this planet, they would definitely believe that full-bodied people "never really fall in love" from the way they are represented in TV and films.

Corden said during the talk,

"You never have sex, certainly no-one ever really finds you attractive. You'll be good friends with people who are attractive and you'll often be a great sense of comfort to them, and that's really how it feels."

"As you get older, you’ll probably be a judge in something or you’ll be dropping off a television to a handsome person in a sitcom.”

Wondering what was the inspiration behind Corden writing Gavin and Stacey? He revealed having not been provided a chance to shine in romantic roles was one of the major factors.

Also read: Emilia Clarke Told Her Mother The Ending of 'Game of Thrones'

"I had no idea if I'd be able to write. It came about because I had done a film with Shane Meadows, I'd done a Mike Leigh film and done Fat Friends on ITV."

As James confesses about his thoughts on chubby people not provided romantic roles, fans can't help but feel for their favorite TV show host.