home Entertainment What Is Jay Sean's Net Worth? How Much Does He Make Per Year?

What Is Jay Sean's Net Worth? How Much Does He Make Per Year? 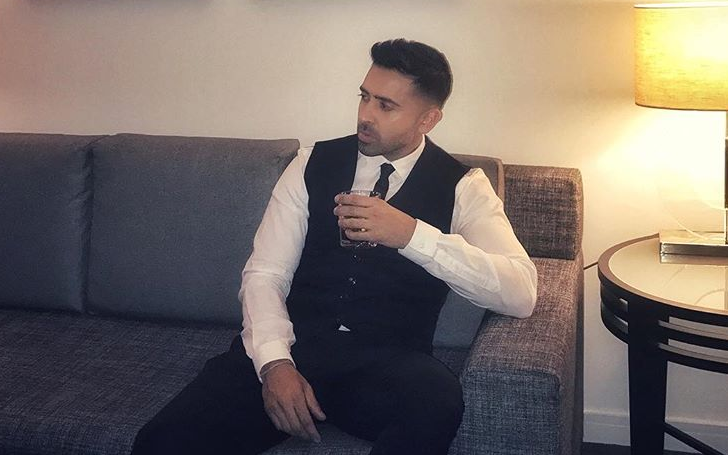 Jay Sean is one of the most popular rappers/singers and songwriter from the U.K. of Indian descent.

The 39-year-old singer whose real name is Kamaljit Singh Jhooti debuted in the UK's Asian Underground scene and since then never looked back, which helped him make a huge fortune.

Jay Sean Is Worth $10 Million

The singer started his musical journey with the Virgin records, which really helped him with the attention. Jay made a comeback again in 2007 a year after parting ways with Virgin records.

Following which the singer never looked back and is "Riding" the success horse. The Indian-English singer is not just a singer; he is a record producer too, which just helps him grow his fortune.

Jay Sean's monthly salary is expected to be somewhere around $80K a month. The money is not only from his singing, but the singer also makes quite a good amount of money from his record company too.

Get All The Details: The Witcher cast, Anya Chalotra earns $24k an episode.

Moreover, the singer's occasional touring and concert also helps earn him foods on his plate. Jay is the first person of South-Asian descent to perform in Maddison Sq. Garden; this just proves how valued he is.

The Singer/Rapper Loves Doing Some Charity Work Too

The philanthropic attempt by the singer includes performing for the Shriners Hospital for Children in Justin Timberlake's charity concert in 2009.

The event was one of the most successful and highest-earning charity events of the year as it raised more than $9 million.

Jay Owns A House In Wimbledon And A Flat In Manhattan

According to one of the interviews he sat for Independent, the singer revealed he has a house in Wimbledon "which is a lovely, beautiful area, and a place in Hounslow."

You Might Want To Know: Stephen Baldwin owns a $500K house in Nyack, New York

Moreover, the rapper also said he owns a flat in Manhattan overlooking Times Square and Empire State Building. The singer further added, " I love being there; it's a constant reminder I've made it."

Jay Sean's Daily-Driver Is A Lambo

Jay Sean's love for cars can be evident from his Lamborghini. The singer owns a Lambo Gallardo which was always his dream car. Now, finally, we can say, dreams do come true. The singer owns a pricier own, which is priced at $200,457.