home Lifestyle Jenelle Evans Claims Her Kids Will Always Love Her Most!

Jenelle Evans Claims Her Kids Will Always Love Her Most! 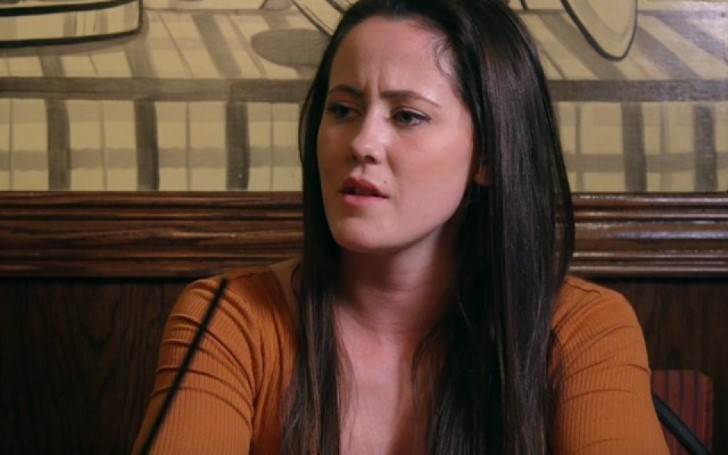 'My kids will always love me the most', claims Jenelle Evans.

Jenelle Evans recently came through with the announcement that her children will always love her no matter what. She also maintained that their love for her will be un-flinched regardless of the ongoing custody fight. However, fans have taken upon themselves to call her out raising their voices in support of her husband in a very dangerous situation.

The former “Teen Mom” star took to Instagram in an attempt to show off a necklace she received from her son, Kaiser, and garnered a hefty amount of backlash on Instagram. The backlash started taking hold as she announced, “It’s the little things in life. With everything that has been going on lately, I’ve come to realize a child’s love for their mother will never fade.”

It’s the little things in life. With everything that has been going on lately, I’ve come to realize a child’s love for their mother will never fade. No distance, not time, no person can change that special love. This necklace was given to me by my little bubba, Kaiser. He told me he wanted mommy to “match his”. My children are the sweetest and the best. 💞👧🏻👦🏼👦🏼 #MommasBabies #InMyHeart #AlwaysAndForever

Although the post's sentiment held quite a sweet note to it, fans quickly provided their say on the actuality of the circumstances that led to losing her children. In fact, her children were taken away from her as a result of a dangerous household she has created with husband, David Eason.

Many took to the comment section to address the issue and bash Evans as they go along. One follower commented

“This is why u don’t choose any man over your children,”

One of her Instagram followers came through with his piece of mind and reminded Evans, that the child would've chosen anyone over her and also urged her to acknowledge the truth. Meanwhile, another follower coined a new nickname for the former reality star giving her the title of “Dellusionelle.”

As a matter of fact, Evans and her husband are currently putting their best foot forward to regain custody of their children, but the court, however, is (thankfully) certainly not tending to their needs that easily. Despite many fans believing that Evans would have been able to keep her children had she left Eason as he killed Nugget the french bulldog, he’s still in the picture. This is the major reason which caused the court to come to the decision that children needed better protection.