Jenelle Evans And David Eason Are Denied Custody Of Kids! 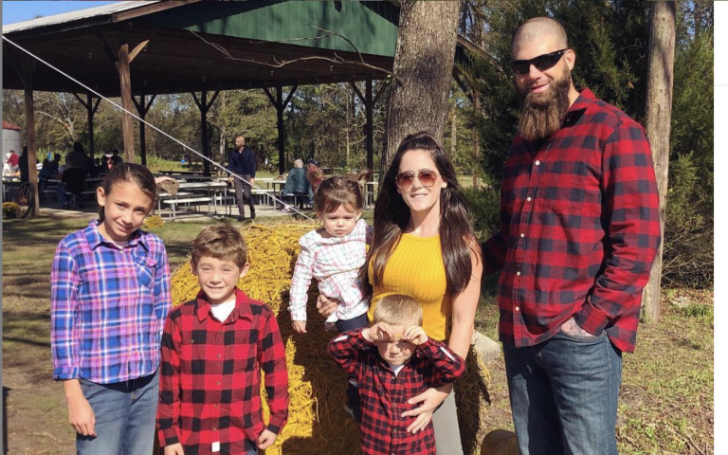 Jenelle Evans and husband David Eason lost the custody of all their three children following the dog-killing incident.

All three of Jenelle Evans' kids have been removed from her custody amid the turbulent controversy created by her husband, David Eason.

A judge in North Carolina took the custody of Evans’ three children away from the Teen Mom star – restricting Jenelle from meeting her sons Jace, 9, and Kaiser, 4, from past relationships; and daughter Ensley, 2, with Eason, - about a month after the father had fatally shot the family's pet French bulldog reasoning the dog had behaved aggressively toward their toddler, Ensley. 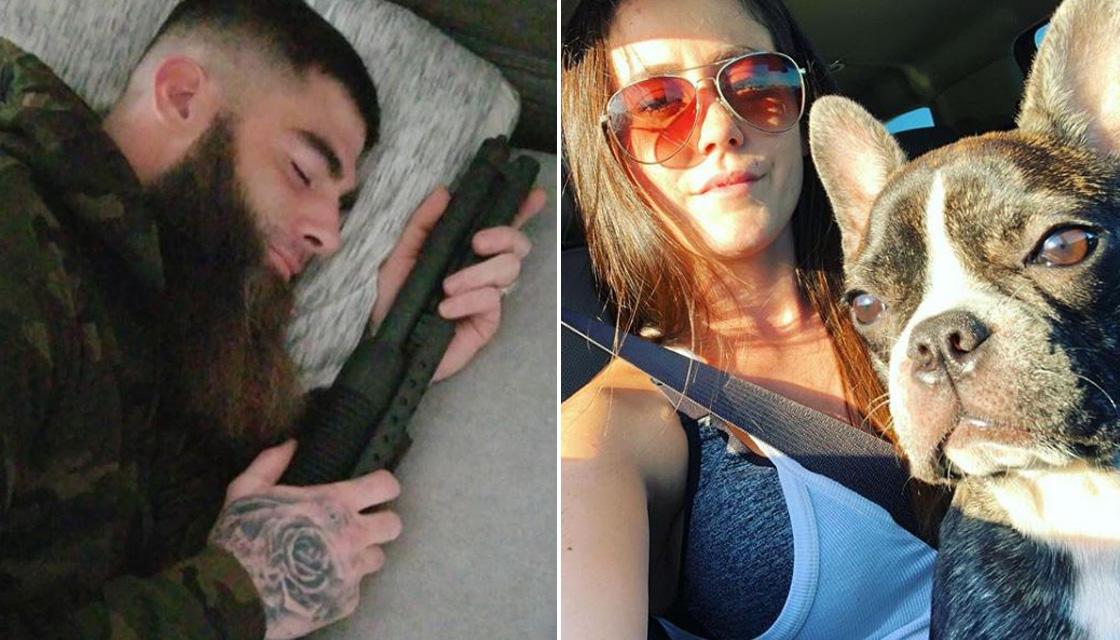 The judge told Evans that she had 'failed to protect the children while they were in her care,' according to the insiders who talked to Radar. The source added Jenelle was sobbing in the court. Jenelle believed her lawyer was going to be able to get her children back and she seemed stunned when this happened.

Also Read: Jenelle Evans Reportedly 'Fighting Like Hell' To Get Her Kids Back And 'She Won’t Stop' Until She Does

Evan’s mother Barbara, who already has custody of Jace, will now take over legal guardianship of Ensley; and Kaiser's dad, Jenelle's ex Nathan Griffith, will take over the responsibility of the boy. Insiders told TMZ that until further notice from the court, Evans and her husband will be restricted to an hour of supervised visitation a week.

The two were adjured by the judge to undergo drug tests once a week, counseling and parenting courses on a track to potentially gain back the custody of their kids, according to the outlet. A source previously told TMZ that Jenelle must choose between remaining with Eason or getting her kids back. 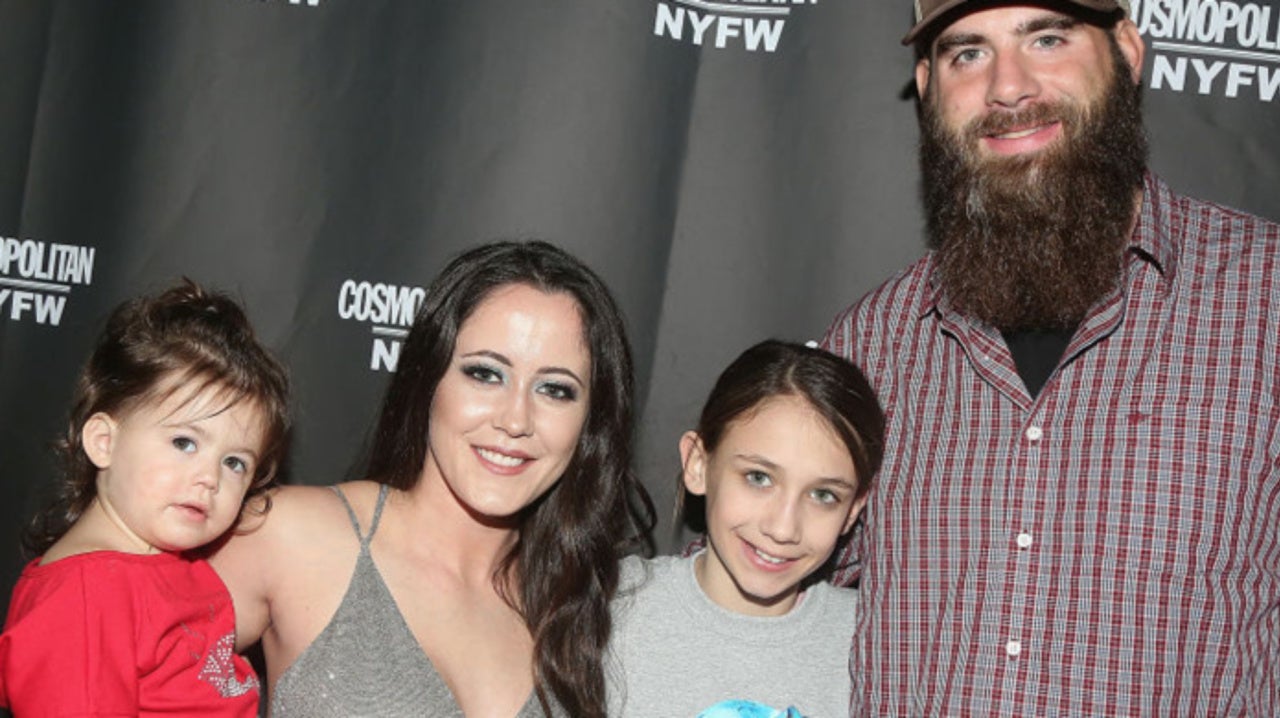 Jenelle Evans and David Eason are ruled out of meeting their own children by Child Protective Services.
SOURCE: Pop Culture

Radar also shared that 'Jenelle is standing by David,' as 'despite what happened, she has no plans to leave him.' The legal prohibition comes after cps removed the kids from the home following Eason's pooch killing incident, which he was unapologetic about in a subsequent Instagram post.

Following the dog’s murder, David had said the only person able to judge whether an animal is a danger to his child is he, himself.

Evans was subsequently fired by MTV in the wake of the incident, as the network at the time reported that they had stopped filming with Jenelle and also informed they had no plans to cover her story in the upcoming season. MTV had also ended their relationship with David Eason over a year ago in February 2018.

Child Protective Services began a probe of Eason and Evans following the dog's death, according to The Blast, and according to the sources, CPS described the state of the home as horrific, filthy, and walls being punctuated with holes.

Evans told "US" that the agency ordered Kaiser's paternal grandmother Doris to take the child without her approval. She told Kaiser was taken away Friday without her consent, before Mother's Day, and she has been in touch with her lawyer pertaining this matter. Jenelle added she still has no legal paperwork signed by the judge stating the kids are taken away from her.