Is Jenelle Evans Still Getting Paid For Teen Mom 2? 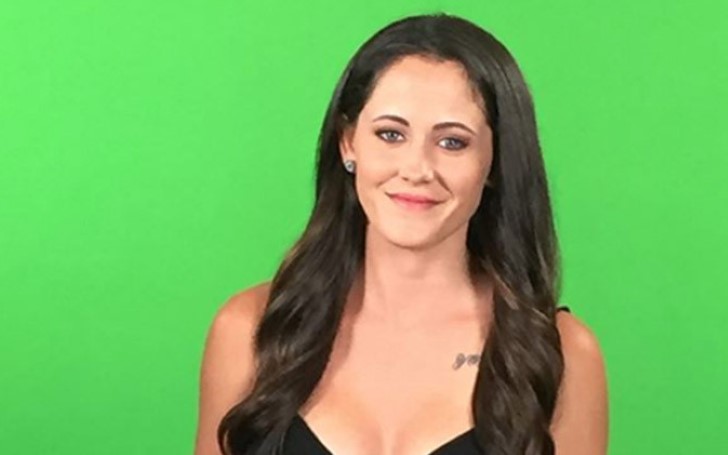 Teen Mom 2 star Jenelle Evans' low-key appearance made fans curious about her paycheck from the show.

If you are a regular 'Teen Mom 2' viewer than you must be concerned about Jenelle Evans recent low key appearance and her paystub rumors. Well, we got all your answers.

The entire episode was aired without a single scene featuring Jenelle for the first time in the show's history. Recently on the Monday episode, Evans showed up the glimpses of her appearing on a short FaceTime phone call and a self-made video on Instagram.

Recently on Monday episode of 'Teen Mom 2', Jenelle face-timed instead showing up for real.

However, the short appearance or specifically a glimpse of her now has left many of the fans and followers concerned and anxious about the paystub Jenelle gets from the show.

Check out:Jenelle Evans Reveals The Scary Reason One Of Her Ovaries Was Recently Removed

Well, we got answers for you with all the detailed confirmation and reasons behind it.

The reason why Jenelle shows up less

It is precisely due to Jenelle's husband David Eason ongoing feud with the production house MTV and members of 'Teen Mom 2' since he got fired from the show last year. According to reports by THG, they share that it has been difficult for the crew to film Jenelle without involving Eason on camera.

David has been acting all weird as recently he threatened the entire production team of Teen Mom 2 by alerting them to stay away from her star wife Jenelle Evans.

The 182-cm-tall David has been constantly making the crews difficult to shoot the show as he threatened the crew members during the shoot.

The incident was even published by the MTV channel on Monday episode after David didn't let the producers film with Jenelle.

The official announcement made by MTV during an episode aired on April 22.
SOURCE: MTV

After seeing such an inappropriate act by Eason, fans were left with delusions and questions like 'Is David doing all this in order to get Evans fired from the show?'

Well back in January Jenelle's pal from the show Ashley Spenser reported the harassment and torture David was giving Evans, though Jenelle defended her husband and instead reported that Spenser was lying.

You may like:Jeremy Jordan And Ashley Spencer Welcome Their First Child

Jenelle,27, insisted that David would never interfere with production, as he “doesn’t care enough” clearly witnessed defending his beloved husband resulting in a threatening conflict between Ashley's husband Jeremy Calvert and David.

However, now the fans have addressed the real situation and come up with the tweet of backlashes to David, 30.

So, guys love really is a blind thing, isn't it? Despite all the problems Jenelle has to face because of David, she still seems to support and stand in favor of her love and seems ready to continue her profession obtaining decent revenue of around $400 thousand per season offered by MTV's Teen Mom 2.