Jennifer Aniston Confessed She Has A Crush On Steve Carrell 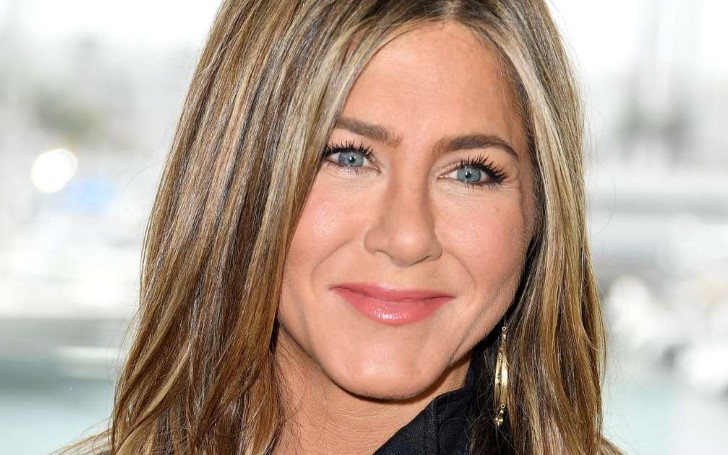 Jennifer Aniston has confessed she has a crush on Steve Carrell.

Jennifer Aniston recently confessed about her secret swooning over the 56-year-old Steve Carrell who she referred to as the "silver fox". The 'Friends' star also added that they were filming their upcoming Apple TV+ The Morning Show with Reese Witherspoon, Billy Crudup, and Gugu Mbatha-Raw while this special affection came to be.

On The Talk show, whilst confronted with the question about who her secret crush was the 50-year-old actress who currently is enjoying her single life given the divorce from Justin Theroux in 2017 - revealed: "That was Steve Carell." 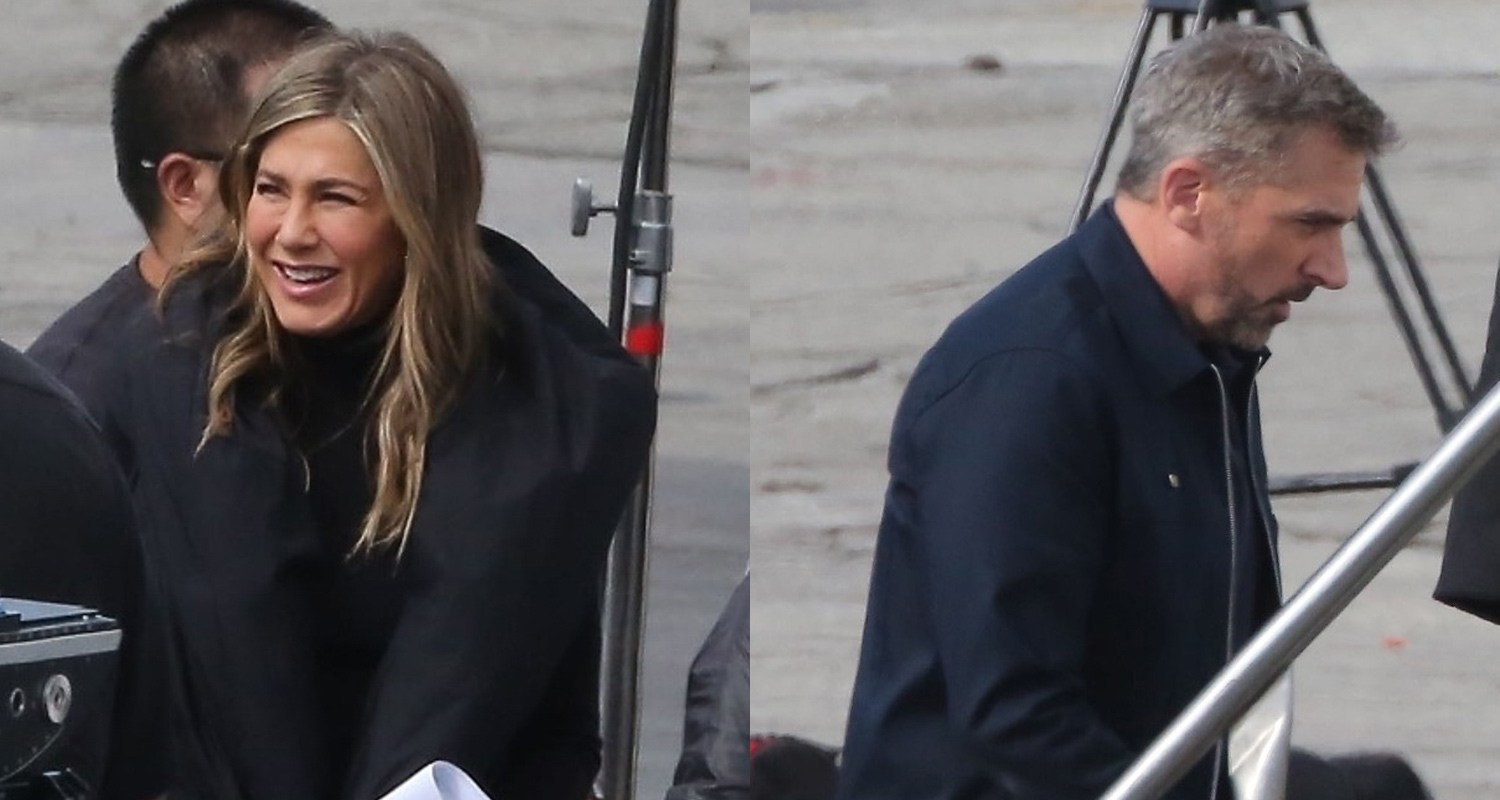 "He's like a silver fox now. And he's so shy, and fantastic. He gets better with age."

Jennifer's revelation about her crush comes following the blonde beauty's confession detailing how she and her friends "got pretty hammered" as they were about to be subjected to a plane crash.

Jennifer Aniston Explains Why She Never Had Kids! >>>>

The actress along with a group of pals - including actress Courteney Cox and Jimmy Kimmel's wife Molly McNearney - were making their way to Cabo San Lucas to celebrate her 50th birthday in January. However, fate had something else in store for them as they had to turn back and land in Ontario, California, after losing a wheel during take off. Adding up to everybody's surprise, the group boarded a new plane the very next day.

"Everyone was like, 'How could you get on another plane?' I was like, 'Listen, we all had to fly around for six hours dumping fuel, we all got pretty hammered 'cause who knew what the end of this was gonna be. Let's go out with some tequila.' "

Aniston initially didn't come to terms with why missing a wheel would be a problem but eventually realized her friends were "panicking" - and was much obliged to receive a text from Ellen DeGeneres.

Check out: Jennifer Anniston in the Ellen Degeneres show.

"Everybody on the plane started panicking. Everyone who I look to for comfort has got tears streaming down their faces. They're texting their children, their partners, their loved ones. And I was like, 'Who do I text? And then 'Bing!' You were the first person that was like, 'Are you OK?' And I was like, 'Ellen! I do have someone who loves me!' "

DeGeneres then went on to add on the subject saying she heard Jen's plane is in trouble and also about the emergency landing which is why she texted Aniston right away.