home Lifestyle Jennifer Aniston Explains Why She Never Had Kids!

Jennifer Aniston Explains Why She Never Had Kids! 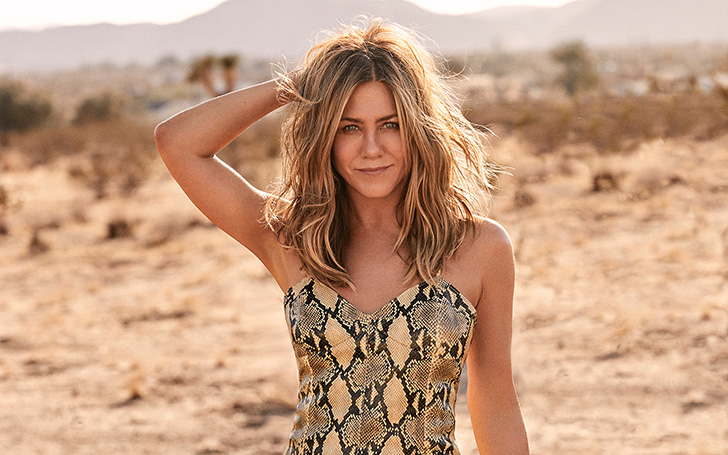 Jennifer Aniston finally poured the reason on why she never showed any progress towards being a mother.

Friends star, Jennifer Aniston revealed the real reason why she never had children and the 50-year-old explained it in quite a powerful fashion.

Aniston penned an opinion piece back in 2016 begging people to stop scrutinizing her body and asking whether she was pregnant. 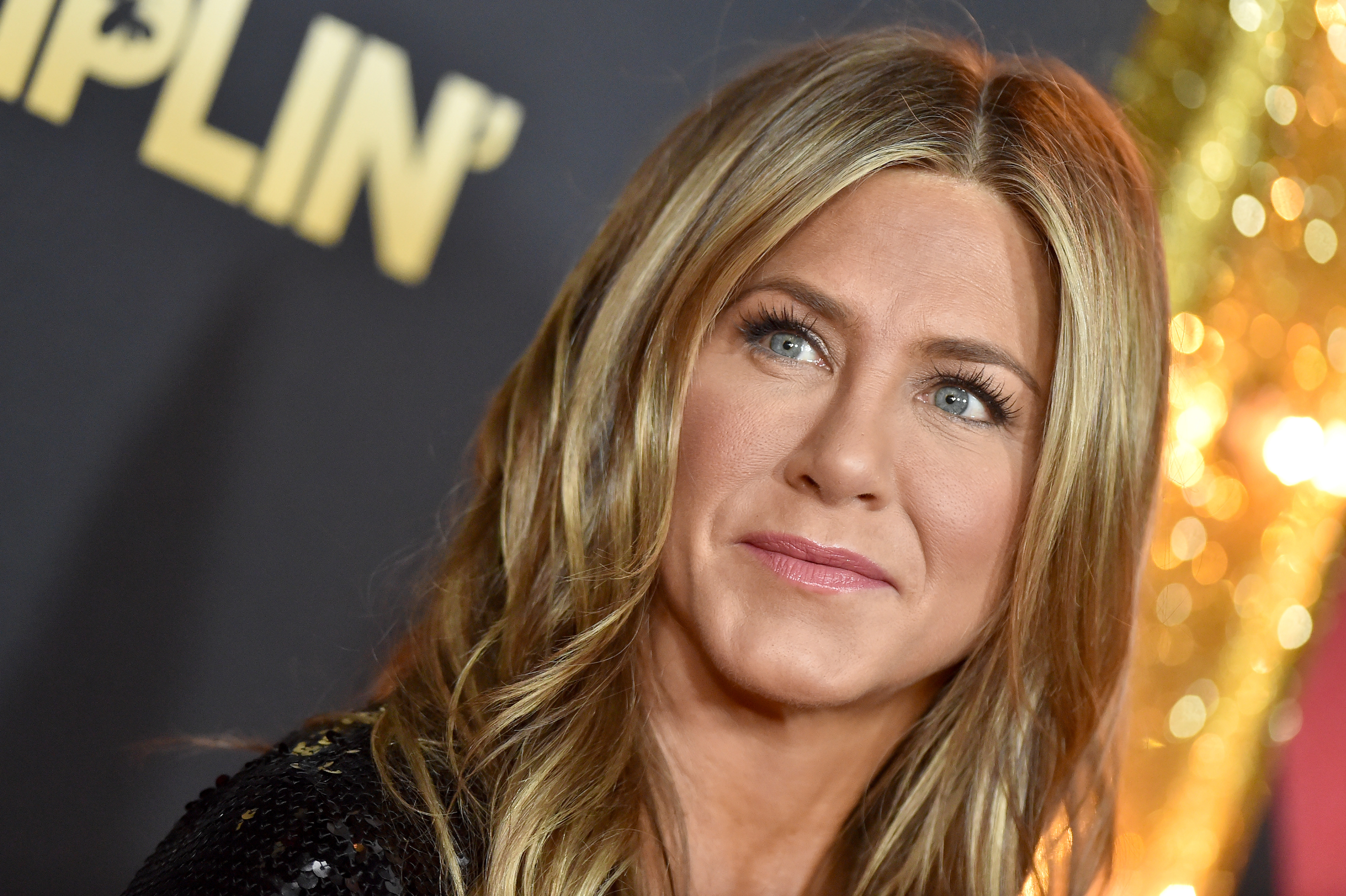 Jennifer Aniston explains why she never showed any strong signs of having kids.
Source: Closure Weekly

"The sheer amount of resources being spent right now by press trying to simply uncover whether or not I am pregnant (for the bajillionth time... but who's counting) points to the perpetuation of this notion that women are somehow incomplete, unsuccessful, or unhappy if they're not married with children," Jen wrote for the Huffington Post .

"We don't need to be married or mothers to be complete. We get to determine our own 'happily ever after' for ourselves," Anniston explained.

Jen also opened up about why she had never had children, adding she had "grown tired" of being part of the narrative.

"Yes, I may become a mother someday, and since I'm laying it all out there, if I ever do, I will be the first to let you know. But I'm not in pursuit of motherhood because I feel incomplete in some way, as our celebrity news culture would lead us all to believe,” The ex-Mrs Pitt continued.

Recommended: Are Brad Pitt and Jennifer Aniston Planning To “Team Up on Movie Projects”?

"I resent being made to feel 'less than' because my body is changing and/or I had a burger for lunch and was photographed from a weird angle and therefore deemed one of two things: 'pregnant' or 'fat'. Not to mention the painful awkwardness that comes with being congratulated by friends, coworkers and strangers alike on one’s fictional pregnancy (often a dozen times in a single day)."

It was a quite a different version of what Jennifer had previously been saying on the matter of having kids, as shortly after her split from Brad Pitt - and finding out he'd had an affair with Angelina Jolie behind the scenes of Mr & Mrs. Smith - she told Vogue that she indeed wanted a family.

Brad Pitt and Angelina Jolie had started their affair from the set of Mr. and Mrs. Smith.
Source: Hollywood Reporter

"I've said it so many times: I'm going to have children. I just know it," Jennifer said in December 2008.

More recently, however, in December 2018, Aniston said she had gone off the idea, admitting she realized the concept of motherhood "quite honestly, kind of frightening".

You May Also Like: Courteney Cox's Surprising Gift To Jennifer Aniston For Her Birthday

"Some people are just built to be wives and have babies. I don't know how naturally that comes to me," Jennifer concluded.