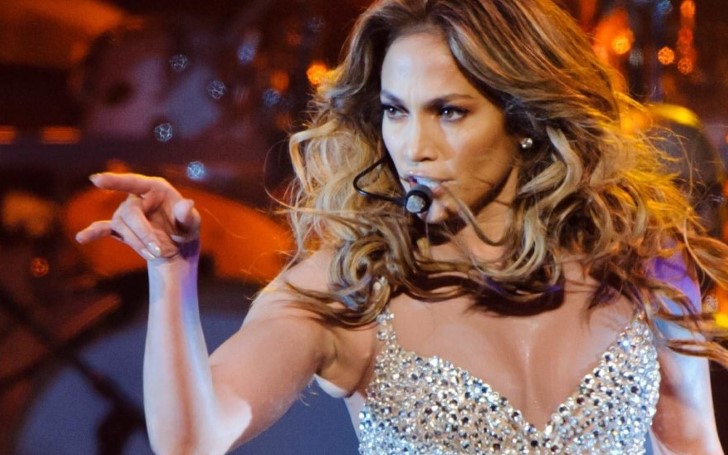 The contract builds on a long-running working relationship between Jennifer and Reid. The 49-year-old singer was signed to Island Def Jam under Reid's tenure there as chairman, which saw the release of her hit "On The Floor" and album LOVE? in 2011.

Reid then signed 'Papi' singer to a long-term contract with Epic in 2016 under his reign as chairman and CEO of the Sony-owned label. Reid exited Epic a year later following an accusation of sexual harassment by a former employee.

And now The 'Second Act' star made the move to Hitco, which the 62 years old set up last year after leaving Epic, although her Spanish music will remain on Sony Music Latin. 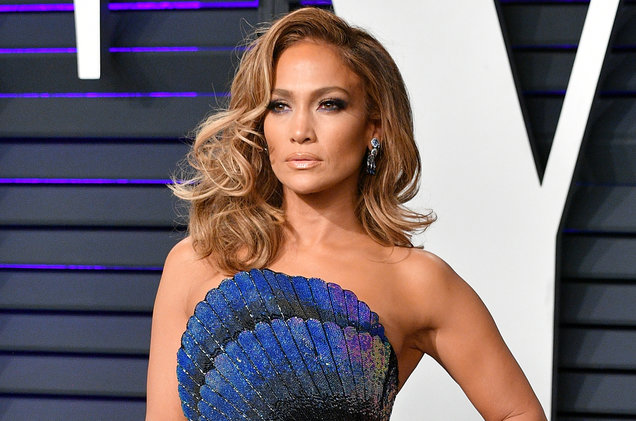 The actor and singer released six albums on Epic between 1999 and 2007 including her biggest hits 'Play' and 'Jenny From the Block' and returned to the label in 2016, signing a long-term singles contract.

Hitco is distributed through American independent company and record label EMPIRE, which helped propel such hits as D.R.A.M.’s “Broccoli” featuring Lil Yachty, and Fat Joe  and  Remy Ma’s “All the Way Up.”

Jennifer who is an accomplished actress, fashion designer, and businesswoman will next be seen in “Hustlers,” set to open in September.

Meanwhile, the Hollywood star is about to kick off a headlining tour, “It’s My Party” on June 7 at Los Angeles venue the Forum to mark her 50th birthday. The entrepreneur turns the millstone age on July 24.