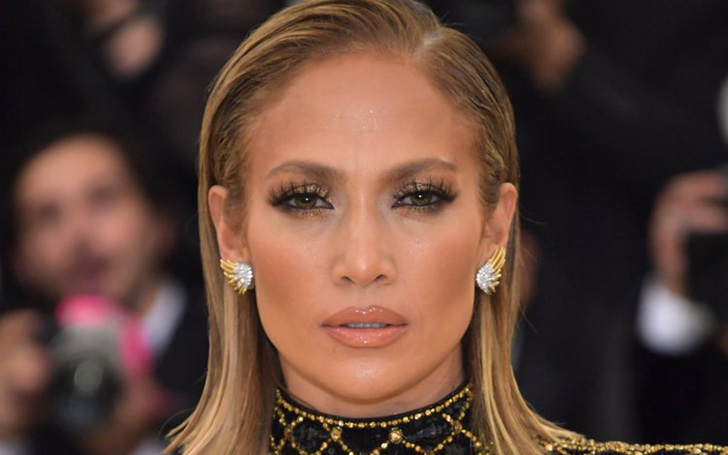 The 'Papi' singer gave one of the best tributes in the event where she performed classic hit song of Elvis Presley "Heartbreak Hotel".

The 49-years-old singer's outstanding performance was hugely admired and loved by audiences all around. A couple of days before the event Jeniffer Lopez posted a short clip regarding the show on her Instagram.

BIG news, everyone! I'll be performing the @ElvisPresley classic Heartbreak Hotel at the #ElvisAllStarTribute airing Sunday, February 17 on @nbc!

The post basically describes the event date and venue along with the associated artists. Additionally, Jeniffer quoted,

BIG news, everyone! I'll be performing the @ElvisPresleyclassic Heartbreak Hotel at the #ElvisAllStarTribute 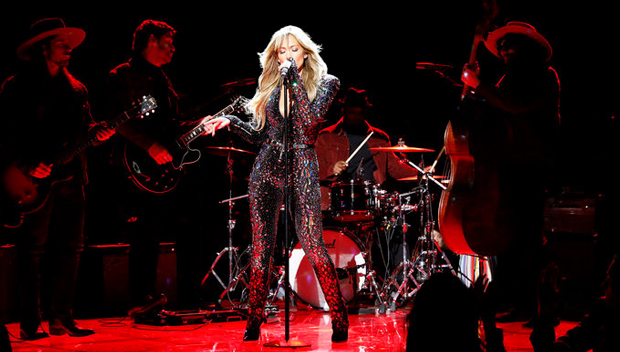 Jeniffer Lopez performing at Elvis All-Star Tribute
NBC
'The Shade of Blue' star looked hot and stunning in her sparkling bodysuit along with her golden hair and soothering body postures. The red background light was shining on Jeniffer's sparkling outfit which made her look attractive and adorable.

Find out: The Complete List of 2019 Grammy Award Winners

Subsequently, a short clip of Jeniffer performance was tweeted from Elvis Presley official twitter account where the singer is seen dancing and singing on Presley's Heartbreak Hotel.

This is the second tribute in the month by the pop singer as days earlier Jeniffer performed a tribute to Motown on 61st Grammy awards. Consequently, the 49-years-old singer is getting mixed reviews from the audiences.

Check out: Lady Gaga Slayed the Grammys Stage with Her Solo Rendition of 'Shallow'

Jennifer was criticized for her previous tribute to Motown because of her white ethnicity and vulgar show-offs. In contrast, some enjoyed On the floor singer performance without judging her appearance and admiring her talent.
want more?
Stay Updated Sign up for Latest News and Gossips.
-->