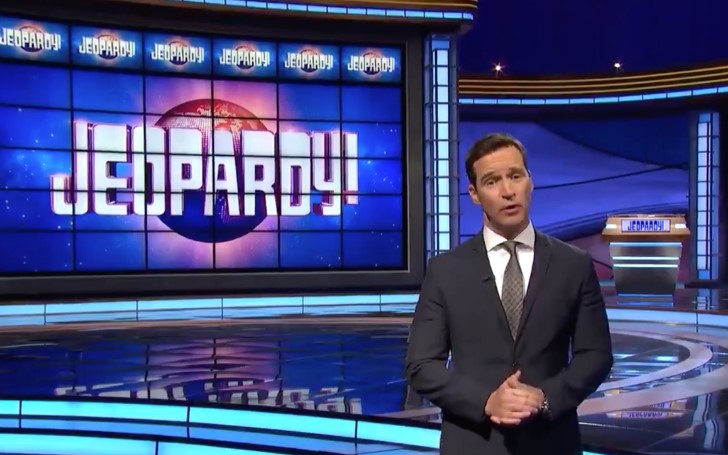 Alex Trebek, the host of the game show "Jeopardy!" died on Sunday following his year-long battle with stage 4 pancreatic cancer.

During his monologue, Mike paid the final respects on behalf of the show for the beloved host. Richards said,

"This is an enormous loss for our staff and crew, for his family and for his millions of fans. He loved this show and everything it stood for.” Richards then confirmed what reports had suggested the day prior that Trebek did, in fact, continue to film no less than two weeks ago."

"He will forever be an inspiration for his constant desire to learn, his kindness, and for his love of his family. On behalf of everyone here at Jeopardy!, thank you for everything Alex. This is Jeopardy."

Watch: One Of Trebek's Last Jeopardy! Moments Will Bring You To Tears

"Today we honor Alex Trebek. For over three decades he brought integrity, humor, and intelligence to his duties as host of Jeopardy! He will be in our hearts forever. Thank you, Alex. Love from us all. 💜"

Alex, who was the host of the show for 37 seasons and more than 8,200 episodes, worked up until 10 days before passing and episodes starring him will run up until December 25.

You May Also Like: Pat Sajak and Vanna White Pay Their Tribute to Late Jeopardy! Host Alex Trebek