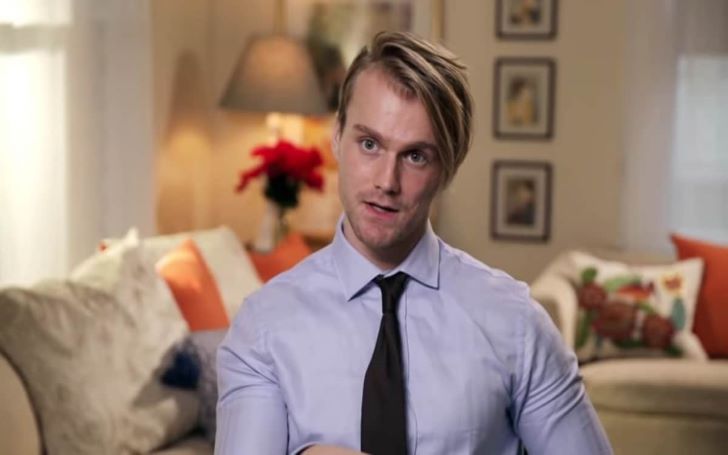 Jesse Meester was recently the victim of theft while at Starbucks in Barcelona Spain.

'90 Day Fiance: Before the 90 Days' alum Jesse Meester was robbed off while he was traveling with his team in Barcelona.

Though Meester travels all over the world for photoshoots and modeling, this time it cost him a lot.

Jesse Meester was robbed off at Starbucks.
Source: Instagram

Jesse took his eye off his bag for only a moment then in the next second, his bag was stolen. What's worse, he even lost his password along with $60 thousand on November 12.

The police in Barcelona are trying their best to catch the thief. As per police, the model could have been the target of a “professional organization” of thieves and suspects someone may have followed him.

Meanwhile, the reality star admitted that he is "freaking out" and wanna kick himself for not being more careful through an Instagram post.

Moreover, he also showed his gratitude and thanked his fans and followers for their "sweet messages" full of support during this time.

Recommended: How Many Of The '90 Day Fiance' Couples Are Still Together?

His Barcelona trip was expected to be a way to relax but it definitely took a turn after the incident.

Jesse Meester admitted that he is feeling angry for not being cautious.
Source: Soap Dirt.

Besides, some fans are speculating him to appear on the new season of 'The Bachelorette' after he hinted on an upcoming project just days back.